Past and future exist simultaneously, scientists have proven, but so far only for photons

It has been convincingly proved experimentally and by the very fact of the existence of quantum computers that quantum physics works in a completely different way than what we see and feel around us in the ordinary world. It is difficult to understand how a unit of information can simultaneously be any value between 0 and 1, but in the quantum world it is. And if superpositions of states exist, then why shouldn’t superpositions of processes exist, the scientists thought? For example, the future and the past. 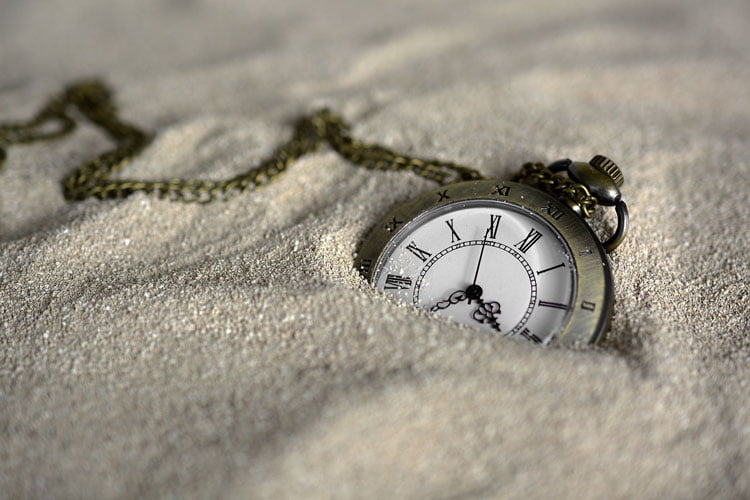 Two scientific articles appeared on the ArXiv website, the reason for writing which was experiments with a reversible time vector in the world of quantum particles. Two independent groups of scientists – one from the University of Oxford and the other from the University of Vienna – proved in a series of experiments that a photon can be brought into a state of superposition of processes going in opposite directions of time. Just to be clear, this is not time travel. However, this could fundamentally change the way we think about the passage of time at the quantum level, which promises to lead to amazing discoveries in physics.

In one experiment, a photon was placed in a superposition of processes as it moved through a crystal. Because photons have no mass, they interact weakly with matter. This, as well as the ability of photons to split in rather rare processes, made it possible, first mathematically and then experimentally, to show that a photon can move in a crystal simultaneously from left to right and from right to left. Simply put, the processes ended up in a superposition, which is equivalent to a superposition of time.

Strictly speaking, two virtual particles, which were one real photon, were moving in the “counter streams of time”. Scientists measured the polarization of photons at both exits from the crystal and statistically proved that quantum time flips manifest themselves with a high probability. C is so large that these processes can be adopted, for example, when creating quantum logic elements.

How the discovery will affect the future of quantum computing, today no one undertakes to judge, but the scope for this is definitely opening up. New horizons are also opening up for revising many other theories in quantum physics, the most significant of which can be considered the theory of gravitational interaction.

Marchenko lost the opening match at the tournament in Italy