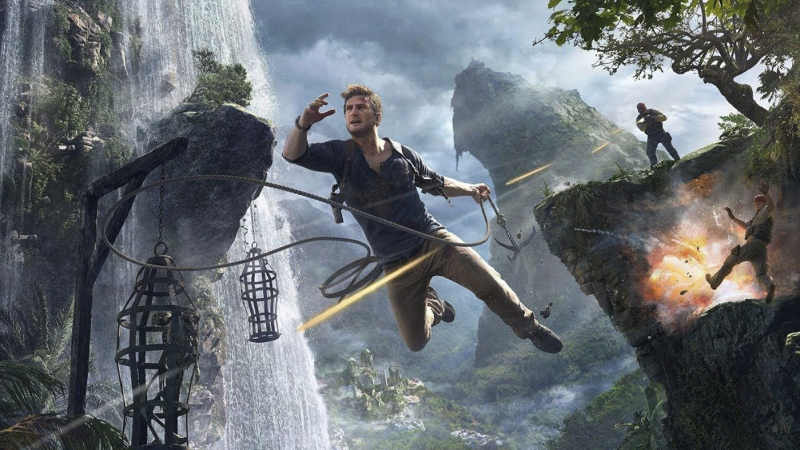 Developers Naughty Dog and Iron Galaxy Studios have announced the release of Patch 3 for the PC version of the Uncharted Legacy of Thieves Collection. The patch adds support for older processors without AVX2 feature support and brings various improvements and bug fixes. The game version is now listed as v1.3.20812.

Added support for older processors without AVX2 feature support. If an older CPU is detected, the game will switch to the fallback executable, either u4-l.exe or tll-l.exe (Note: This method allows users with newer CPUs to still enjoy AVX2 support without affecting their performance) Improvements mouse button Additional fixes to prevent loss of camera control for users in windowed mode. Additional fixes for camera behavior during strafe. Improved camera speed in photo mode at higher frame rates. Stability Improvements Fixed a crash due to choosing not to delete a corrupted save file. Changed the GPU driver version notification so that users can skip the warning without updating. Enabled command line option to change shader cache directory from default location to C:\ProgramData Updated motion blur correctness at up to 8k resolution.

Warhammer 40,000: Darktide, the system requirements for the PC version

Xbox Series X Dashboard: The November update is rolled out