Since the beginning of 2022, the biggest merger in the gaming industry has become known when Microsoft announced purchase of Activision Blizzard. Both companies are currently going through a series of bureaucratic reviews due to regulators’ fears that the Call of Duty franchise will become an Xbox exclusive. As it turns out, the popular shooter series isn’t a valuable asset to Microsoft’s gaming division. Xbox CEO Phil Spencer on a recent podcast revealed the real reason behind buying Activision Blizzard. 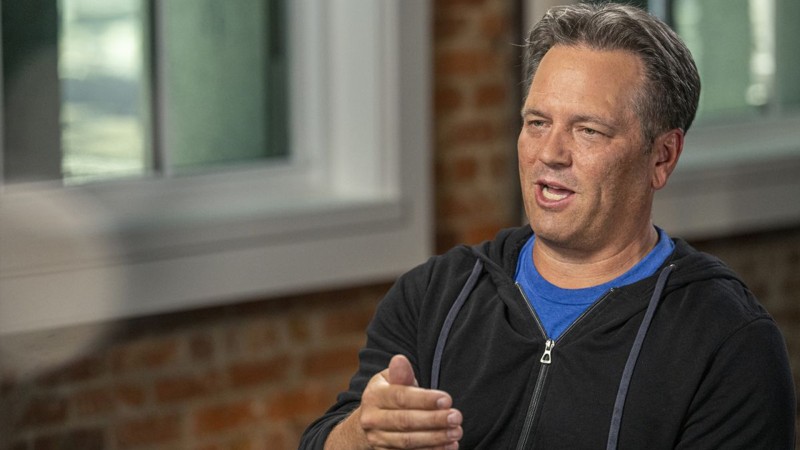 According to a key Xbox executive, the main reason for acquiring such a large company as Activision Blizzard was the mobile market. Microsoft has so far been trying unsuccessfully to expand into smartphones and tablets, but with a new acquisition, the company will be able to get ready-made mobile hits. Activision Blizzard includes the rights to the incredibly profitable Candy Crush, which was the main reason for the purchase. CoD Mobile

In addition, Activision Blizzard owns the rights to mobile versions of CoD and Diablo. Plus, the company has a staff and teams dedicated to mobile platforms. This gives Microsoft an almost ready-made business in the mobile market, which will allow it to strengthen its global influence.

Freud's Bones for Nintendo Switch has an official release date

Xbox Game Pass is coming (and going) in November 2022

Assassin’s Creed Valhalla: “The Last Chapter” will be released in early December – no New Game Plus planned