Phil Spencer, Microsoft Vice President and Head of Xbox, told The Verge why the launch of the Xbox cloud gaming console, which was developed under the code name Keystone, was delayed. It turned out that the device turned out to be too expensive. 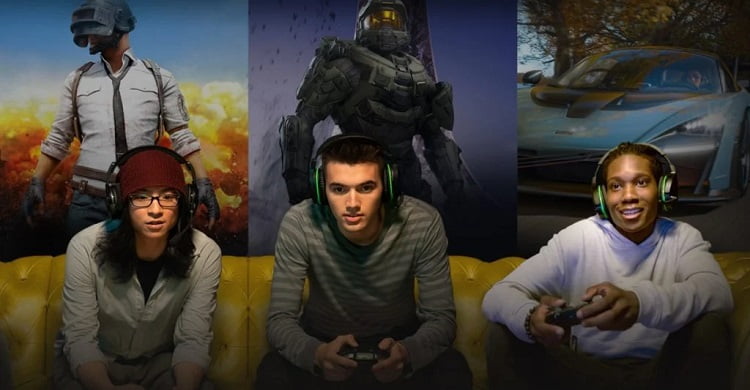 “She is [консоль] turned out to be more expensive than we wanted when we created it with the hardware solutions that were inside. We decided to focus the team’s work on building a game streaming app for smart TVs,” Phil Spencer said while discussing a Keystone console prototype that was previously seen on one of his office shelves.

Instead of a console, Microsoft has partnered with Samsung to release the Xbox TV app. However, this does not mean that the idea of ​​​​creating an Xbox cloud console is completely exhausted. In an interview with reporters, Phil Spencer made it clear that its launch is still planned, but now the project is on hold and will remain in this state until the developers manage to make the cost of the console more attractive. It was originally planned that the device will cost from $99 to $129. So far, its price, along with a complete gamepad, is around $299, which is too expensive. 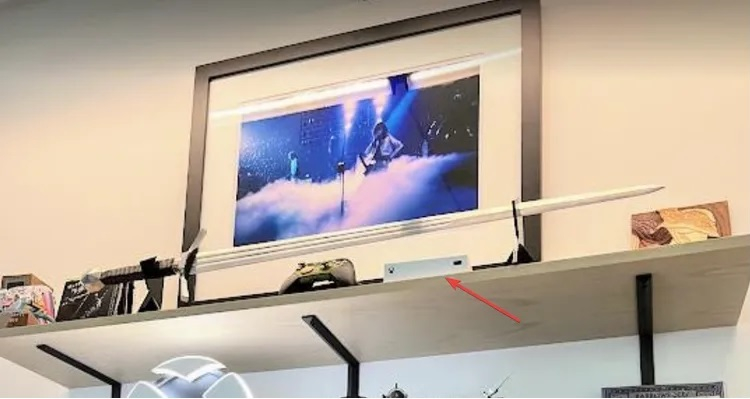 Phil Spencer also said that after creating a prototype streaming version of the Xbox, the developers tested the device at home, and it worked “very well.” “Will we ever release a streaming device? I think we will release, but it will probably be years before that moment, ”Phil Spencer said earlier.

Call of Duty: Warzone 2.0 servers launched ahead of time - the game is already available, but not for everyone

VINICIUS Junior: “We already feel the atmosphere of the World Cup”