Raft: The popular survival title finds its way to the consoles

As the developers of Redbeet Interactive announced, the survival title “Raft”, which is very popular on the PC, will also be released for the consoles. Since it is to be ensured that the console version is technically and playfully convincing, this will take a while to come. 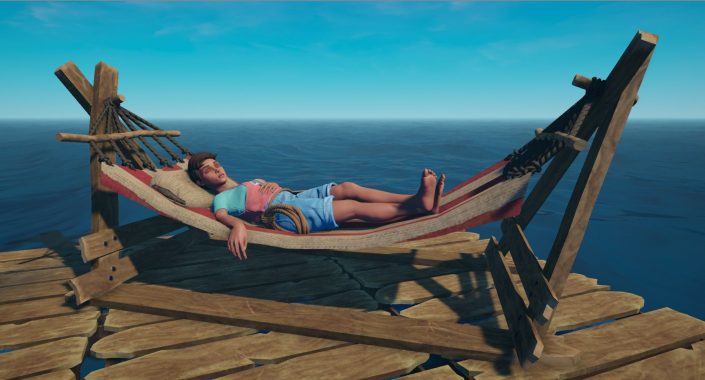 After more than four years in Early Access, the survival adventure “Raft” was officially released for the PC in June this year and was able to sell more than 100,000 copies within a very short time.

As the responsible developers from Redbeet Interactive announced, they are currently working on an implementation of “Raft” for the consoles. The indie studio did not name specific platforms in the announcement, but we can at least assume ports to the current PlayStation 5 or Xbox Series X/S consoles.

“However, as the development team aims to bring Raft’s console ports up to par with the PC version, it will be some time before a release window can be announced,” reads Raft’s announcement for the game consoles further.

Fight for your survival on the sea

“Raft” is a survival experience in which, for once, you are not stranded in a distant jungle or deserted island. Instead, you find yourself either alone or cooperatively with a friend on the wide ocean – only with your raft under your feet. In the fight for survival, you use your hook, which you use to fish fish or objects out of the sea and continuously expand your raft.

Thirst and hunger won’t be the only threats you’ll face in Raft, however. Instead, a shark has locked in on you and is just waiting for an opportunity to end your journey. “Find the last pieces of civilization that are still afloat. Overcome the challenges it contains, uncover the history of its former inhabitants and find your way to the next objective. 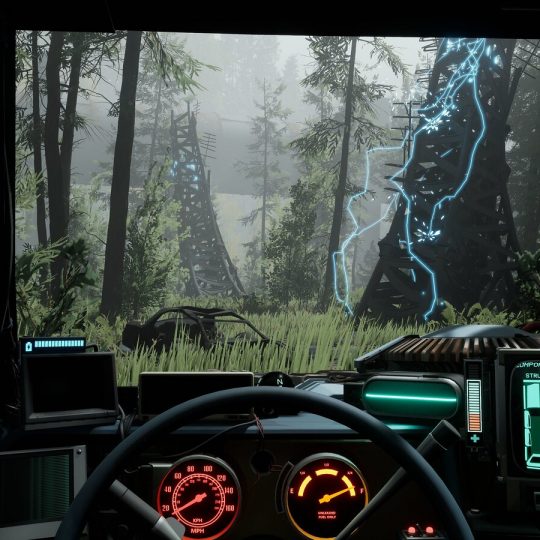 Check out more details on the features and content of Raft here.