Ragnarok Arena (ROA) is a combination game between RPG, Strategy and Idle Game. Players will really look forward to this game as they will follow the storyline and collect hundreds of popular Monsters and MVPs from the Ragnarok Online series, who will fight alongside the main character to complete various challenging battles. As part of the game strategy, players must carefully determine the type of Monster, formation, tactics, and skills that will be used to defeat opponents in the arena of competition. 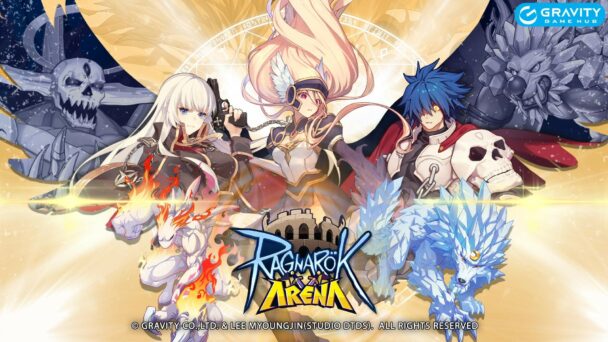 The main features presented at Ragnarok Arena include:

To celebrate the opening of Ragnarok Arena Pre-Registration, all participating players will win various game item prizes, as well as the opportunity to win various attractive Grand Prize prizes according to the number of Pre-Registration Milestones achieved.

Official launch information will be announced soon. Follow Facebook Fanpage Ragnarok Arena to get the latest updates about Ragnarok Arena

Candid Wüest from Acronis: The combination of people and technology is the strongest link