Razer has announced that its Blade 14 2022 laptops have received support for the USB4 interface. At the same time, we are not talking about the release of a new model, but about the usual firmware update, which turns the laptop’s two USB 3.2 Gen2 Type-C connectors into a pair of USB4 ports. After the upgrade, the bandwidth of these connectors increases four times from 10 to 40 Gb / s. 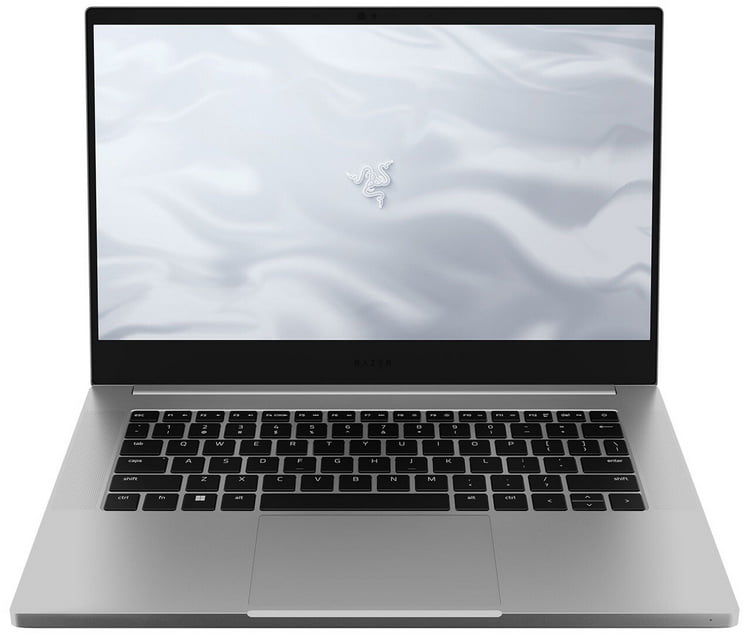 The release of software updates for USB connectors is a rare occurrence. Razer didn’t say exactly how it was able to make the Blade 14’s ports USB4 compatible with just one firmware update. However, according to Tom’s Hardware, modular laptop maker Framework recently released a similar update for its laptops based on 12th Gen Intel Core processors. 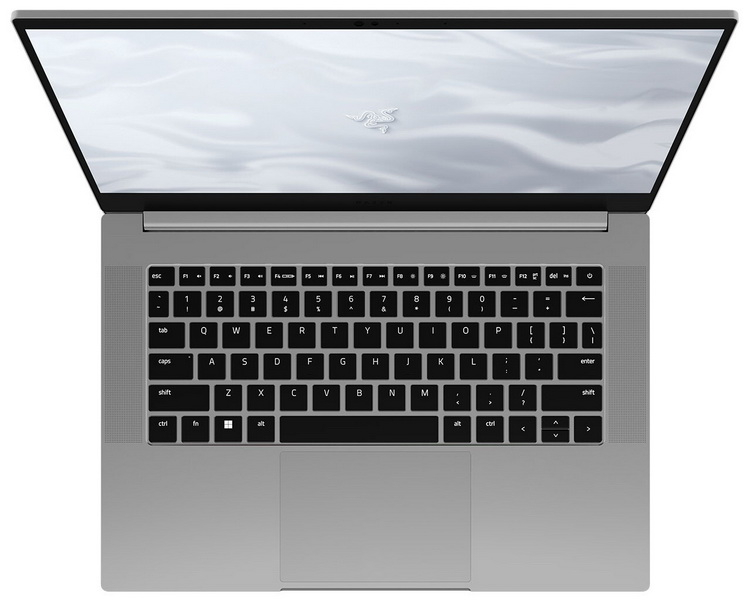 As stated in the Framework blog, their laptops technically natively supported USB4 and Thunderbolt 4 standards. However, formal support for these interfaces appeared only last week, when the company released a fresh software firmware. The manufacturer explained that the composition of the USB ports of its laptops, even during their development, included all the necessary hardware features and components to support new interfaces, including retimers, the necessary controllers, power circuits and connectors. However, it took the company about two years to fix all the software bugs found and improve the software. Last week, Framework released a certified software update for Thunderbolt 4. USB4 firmware is still in development. 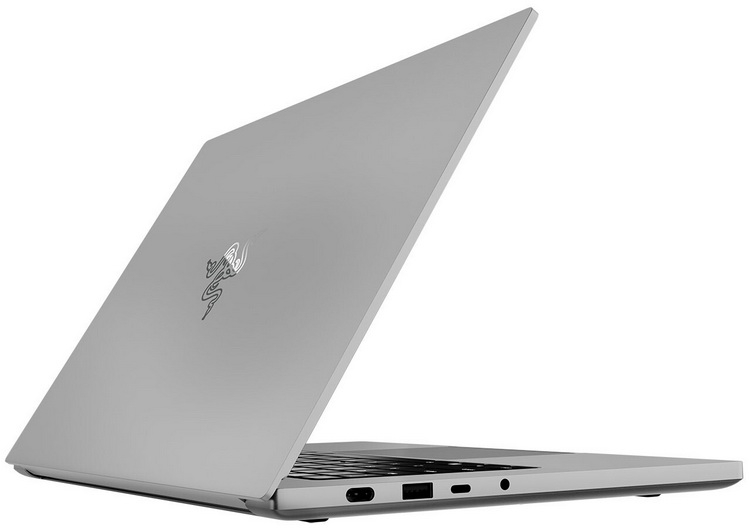 It’s very likely that Razer took a similar approach with its 2022 Blade 14 laptops, outfitting them with all the necessary hardware components during their development process. Razer recommends contacting Razer support for new firmware for its laptops. The company also said that the update will activate the Microsoft Pluton security chip built into laptops.

Call of Duty Warzone 2.0: How to Get Custom Loadout

The Verkhovna Rada renamed the city of Novograd-Volynsky

GTA 6: soon the presentation of the game, according to an insider