Apple is usually in a world apart when it comes to pure and hard performance, being able to guarantee the best production lines, while always being able to come up with incredible designs that blend perfectly with the rest of the hardware. that brings your mobile devices to life.

However, in recent times, we have seen a Qualcomm (Snapdragon) and also a MediaTek (Dimensions), stronger, and willing to put their foot down to Apple Bionic processors. 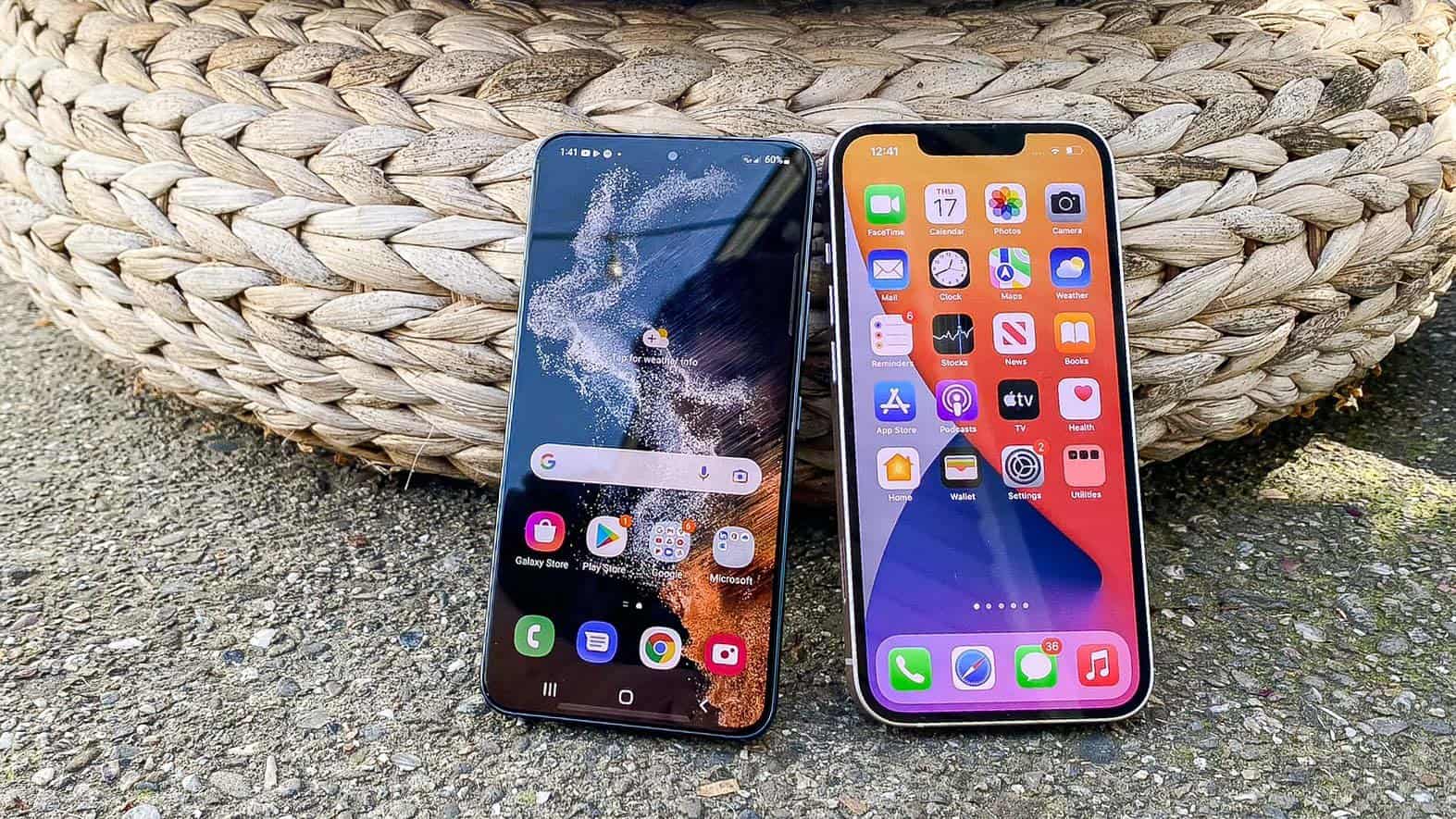 So first of all it has to be said that the result of a synthetic test means nothing in the grand scheme of things. Still, we can say quite naturally that the Galaxy S23 Ultra will most likely be the flagship device of the Android world in 2023, offering one of the most desirable packages of the year. This is not big news at all.

Especially when we already know that the entire Galaxy S23 range will be based on the Qualcomm Snapdragon 8 Gen2 SoC, in all regions. Yes, you read that right, in 2023 there will be no Exynos for anyone, and that’s just as well.

Having said all this, even knowing that the benchmarks are worth what they are worth… With a new leak on the performance of the Galaxy S23 Ultra, on GeekBench, we can already more or less assess what is the level of performance, theoretical, of Samsung’s new top of the range , given what Apple has been doing, and offering to its fans, in recent times.

Do you know what the conclusion is? Well, despite the weak improvements between the iPhone 13 Pro and the iPhone 14 Pro, the truth is that the S23 Ultra managed to stay right in the middle of these devices, in one of the most valuable synthetic benchmarks in the industry. 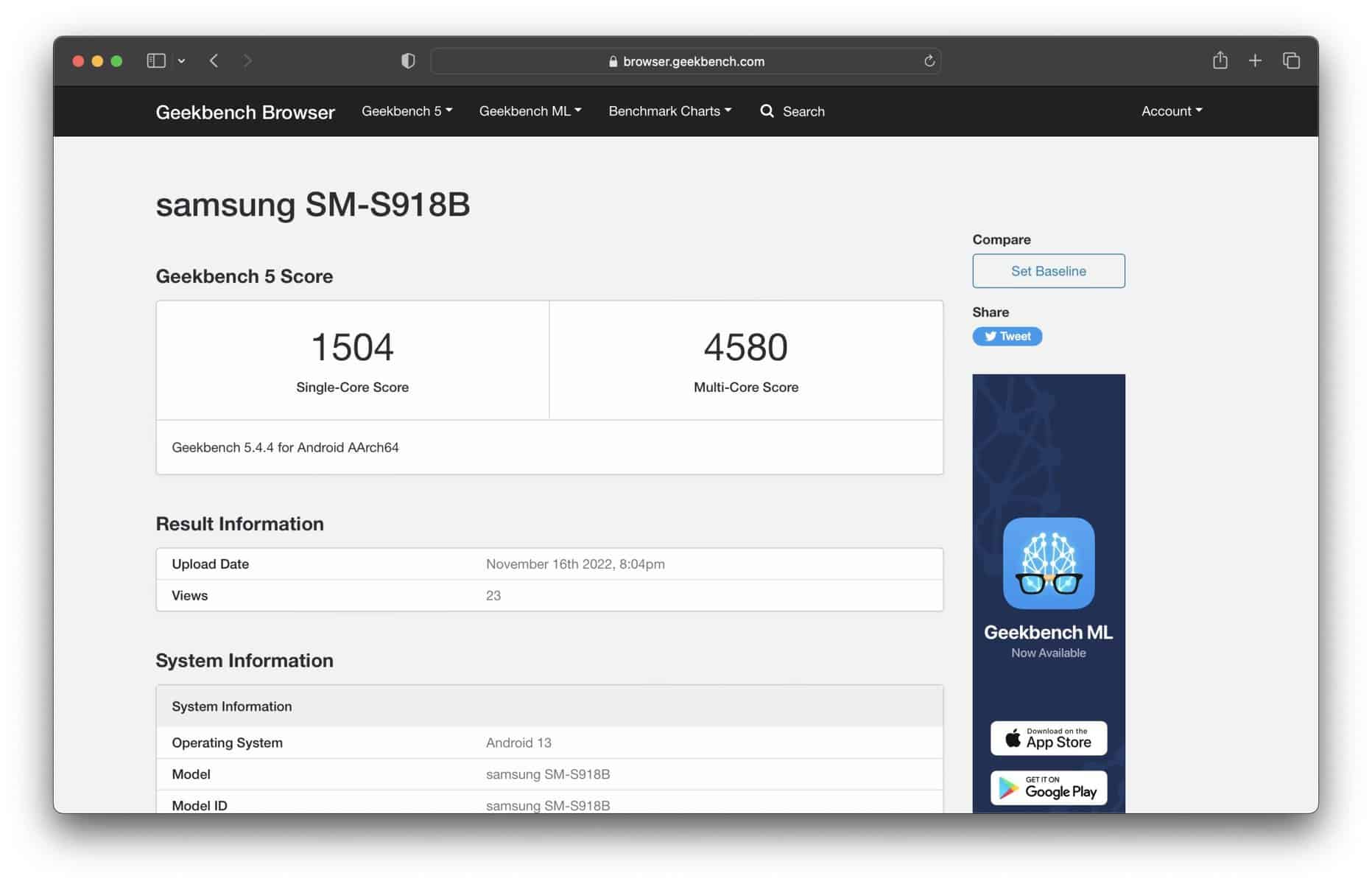 Obviously, the Galaxy S23 Ultra is still running on unfinished software, so until it hits the market, these values ​​are likely to increase a little. Which is clear, means that Samsung’s new top of the range will be there in the middle of the two most recent iPhones Pro. Not bad! Taking into account the results of the recent past, between Apple processors and what Qualcomm has offered to the mobile world.

However, as we said above, this doesn’t tell the whole story, especially as Samsung is extremely focused on the software experience, and of course, pure and hard performance. The S23 Ultra is sure to be a beast! Especially in the photography part, thanks to some improvements in the image processing of Qualcomm’s new SoC.

Russia's membership in the International Paralympic Committee has been suspended