Santa Monica Studio after God of War: The team is looking in multiple directions, per Cory Barlog

Santa Monica Studio has just completed work on God of War Ragnarok (excluding post-release patches), but obviously that doesn’t mean he’s sitting idle. The team certainly has gods plans for the future and, second Barlogthe team is looking in multiple directions at the moment.

Cory Barlog spoke to the LA Times last week. The creative director, who directed the 2018 God of War reboot, didn’t provide too much information, as one might expect, and refused to go into specifics about the projects now in development.

Eric Williams, the director of God of War Ragnarok, sees it a little differently. Apparently Williams was quick to add, after Barlog’s comment, that it wouldn’t be a shame if Sony Santa Monica devoted itself full-time to the God of War series in the future.

“I remember talking to a person from another video game company trying to get me to leave,” he said. Williams at the Los Angeles Times. “They said, ‘Do you want to be known as the God of War man for the rest of your life?’ Was that your big deal to talk me out of it? Because yes, I kind of want to.” 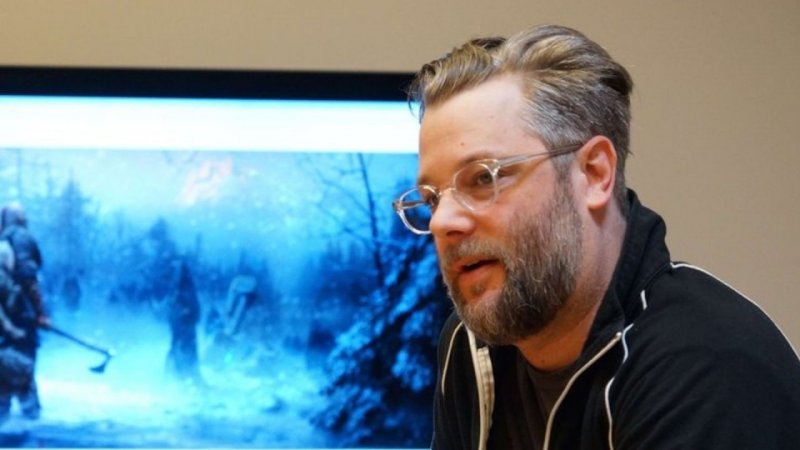 We don’t know what Barlog is working on right now, but for now we’ll assume we can “settle” to be able to play God of War Ragnarok. The game is of a high standard, as we explained to you in our review.

The Last of Us (series): New promo posters show the characters

Which microSD card for your smartphone, Switch, GoPro or APN in 2022?

Over 25 million people played Call of Duty: Warzone 2 in the first five days

Seat Mó 125 Performance formalized: even more comfort on the menu