Firaxis itself had leaked the new DLC called Leader Pass via a mobile website in advance. Now it has been officially announced with all the details. 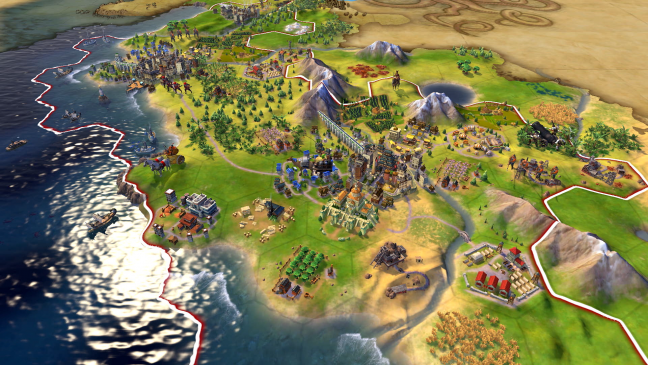 Fans of the turn-based strategy epic Civilization VI can finally look forward to supplies again, because Firaxis has now officially announced the new “Leader Pass” after the previous leak. This is not just one DLC, but six DLC packs that should be available at no additional cost to anyone who owns the Civilization VI Anthology on Steam or via the Epic Games Store.

The new Season Pass will bring you a total of 18 new playable leader variants; the individual content is divided into the six packages mentioned, which will be released from November 21, 2022 to March 2023 on PC via Steam and Epic Games Store, for macOS via Steam and Mac App Store and for iOS via App Store. The first additional content on the mentioned November date is the “Big Negotiator Pack”.

The new content should also offer you new approaches to diplomacy, war, expansion and more. 12 leaders are completely new, 6 are new variants of existing rulers. All come with a selection of surprising new or updated abilities.

While further information on the individual packages will follow later shortly before publication, the rough timetable according to official information is as follows:

If you don’t own the game’s anthology, you can also purchase the Leader Pass separately on all platforms.

After the leak, the Leader Pass for Sid Meier’s Civilization VI has now been officially announced.

The Crew 2 Season 7: Update 1.27 is ready with new events, cars and performance fixes

Golden Axe: Beast Raiders: For one of the developers it was so bad that it shouldn't have come out