Streets Of Rage: the film is entrusted to Lionsgate and the author of John Wick

It just seems like that Streets of Ragethe historic series of scrolling fighting games from Sega, is destined to become a filmwith the production entrusted to Lionsgate and the screenplay developed by the same author of John Wick.

The Streets of Rage film had already been announced last April but very precise information on the project in question had not followed, which is now taking shape in a more concrete way. 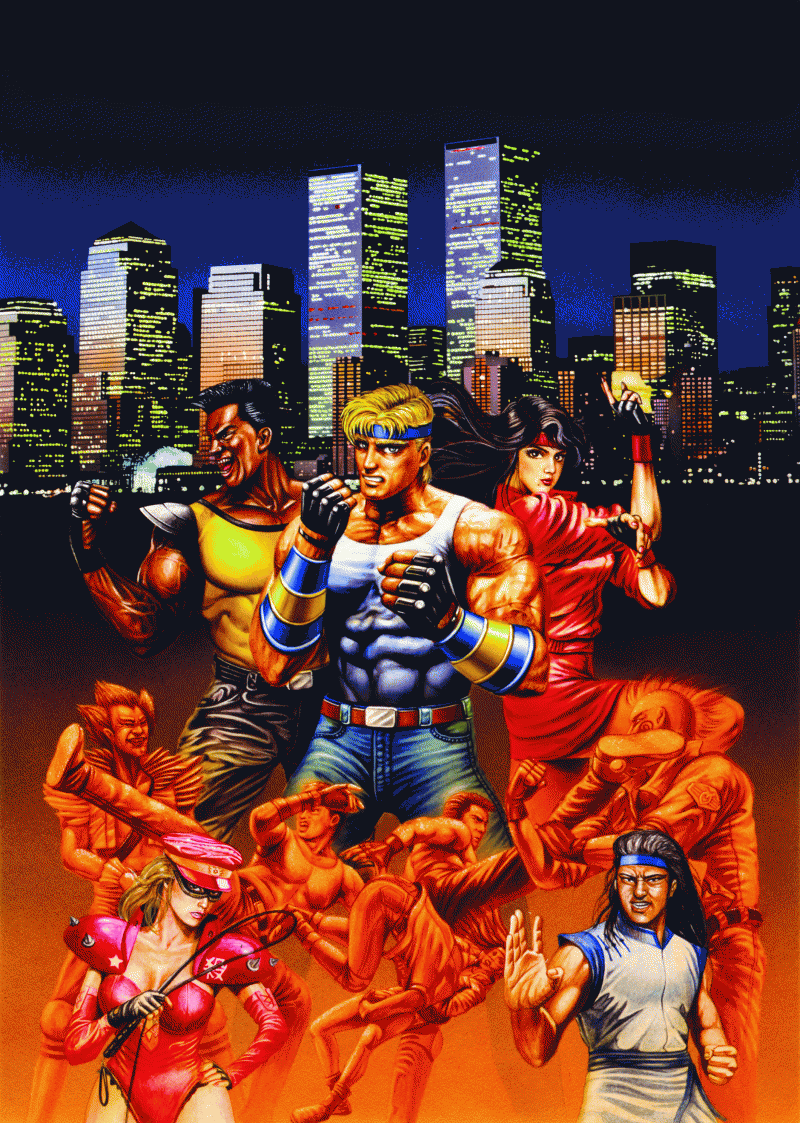 Streets of Rage, the original cover

And it also seems to be a project of a certain weight, looking at the names involved: the production entrusted to Lionsgate suggests a film of a certain importance, but what is particularly striking is the fact that the screenplay is the work of Derek Kolstadwhich is one of the central elements behind the John Wick series.

We therefore await further information in this regard, since we still have no idea how this project is intended to be structured. Streets of Rage has recently returned to the scene with the excellent Streets of Rage 4 by DotEmu, which has managed to offer very good gameplay regarding a genre that is now largely obsolete, although it remains far from the atmospheres of the original trilogy.

The Streets of Rage series dates back to 1991 on the Sega Mega Drive and, at the time, was a real condensation of those years, in which the action beat’em up genre was experiencing its moment of maximum splendour. Between nocturnal metropolitan panoramas and violence, the atmosphere of the original trilogy still remains unattainable and we hope that it can be resumed in the best way in this film adaptation.