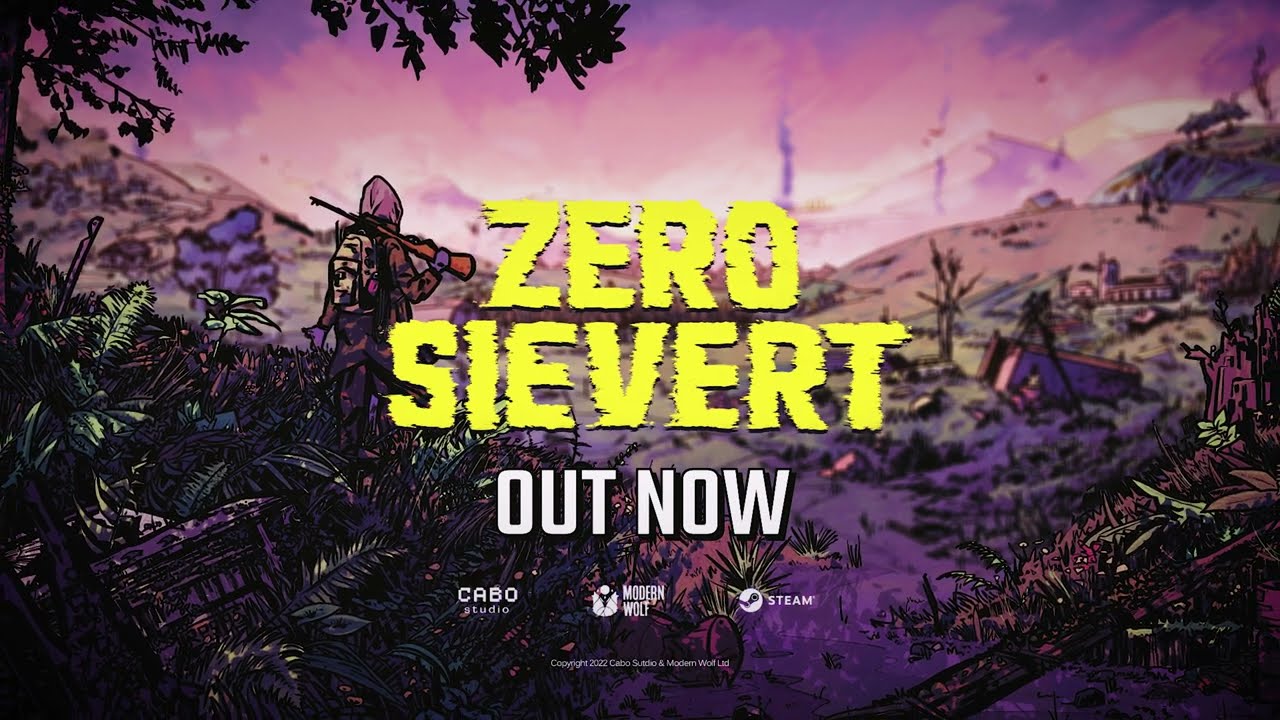 Modern Wolf has announced that Zero Sievert, the highly anticipated 2D top-down shooter inspired by Tarkov and Stalker, is now available in Early Access on PC via Steam.

ZERO Sievert is a tense top-down shooter where you explore procedurally generated wastelands, collect gear, and explore what’s left of a devastated world. When the odds are stacked against you, you need to do more than just survive. The action takes place in the atmospheric fictional post-apocalyptic setting of Eastern Europe.

Your base of operations, the bunker, is filled with merchants, modding stations, and areas you can create yourself, ensuring you progress on your wilderness excursions. However, as soon as you find yourself in the wilds of the wasteland, the situation becomes much less safe.

In the five biomes of the game, you will initially be armed with nothing more than a gun and a bottle of water, after which you will have to collect items, destroy bandits and, most importantly, return alive. And be careful; the fallout may have affected some of the local wildlife.

Several quest chains will guide you through the world of ZERO Sievert. As you talk to different characters, you will slowly unravel information and lore about the world you left behind. Along with that, there are over 100 different items that can be used to craft new items, upgrade your own base, and trade.

Procedurally generated maps make every trip to the forest, mall, or makeshift camp unique, with constantly changing hideouts, loot, and layouts. Adapt and learn the secrets of each card to get in, out and get better.

Hunt to suit your play style with over 30 unique weapons and 150 mods that can be combined to make you the biggest threat in the wastelands of ZERO Sievert. Create a weapon that suits your style or focus on stats to become the ultimate hunter.

The Witcher: Monster Slayer: Game is flying out of the mobile stores soon

Even Xbox raises prices: can you see that the real next-gen is €80?

Apple becomes a customer of TSMC's US facility in Arizona

What are the three most played video games of 2022? No, Elden Ring is not in Top 3