Tekken 8 could be released next year

Representatives of Bandai Namco from Japan have marked up a document that contains answers to questions asked during the last meeting with shareholders and related to the next quarterly financial report. It contained information about the possible release dates for Tekken 8. 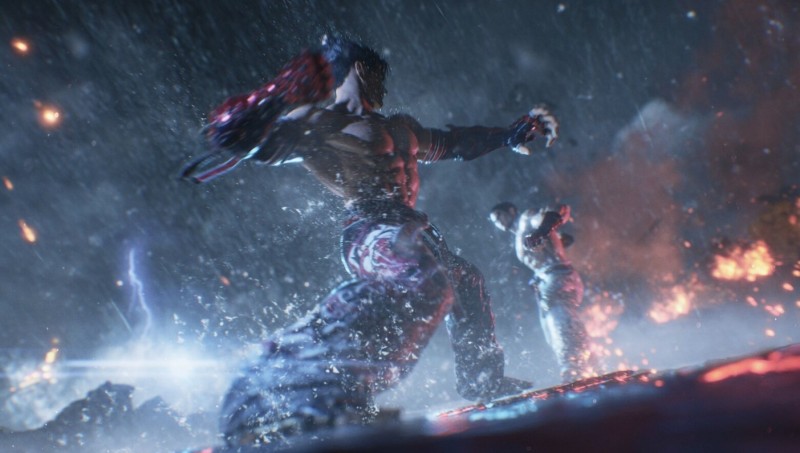 The publisher notes that in addition to the projects that will be released in the current fiscal year, it is planned to release several other large-scale games with long-term support in the next fiscal year. At the same time, the 8th part of Tekken is in active development and Bandai hopes to release it in 2023 “or later.”

We remind you that the announcement of this fighting game took place in early autumn. The developers then did not even name the approximate date of its release. Judging by the published information, it will appear on the shelves either at the end of 2023 or at the beginning of 2024.

Get rid of at the end of the year. Atletico Paranaense part ways with Marlos

The Hunchback of Notre Dame: 'Quasi' arrives on Disney+, the story of Quasimodo in a satirical key

I Am Jesus Christ, all ready for the return of the Messiah: the Prologue arrives in December!

They don’t leave. The Russians are luring the Armed Forces of Ukraine into a trap in the Kherson region