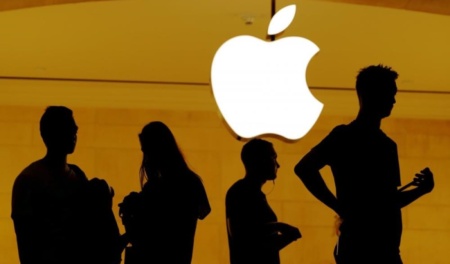 According to The Information, Apple is working on creating its own search service, Apple Search. However, one should not expect its appearance in the near future. According to the source, the service could be launched in at least 4 years or more.

To continue to work effectively on the Apple Search project, the company will need to significantly increase the budget of the corresponding team. Apple could also do a deal with Microsoft Bing similar to the one Apple did with Google.

More: «One person who has been involved w/the Apple team said building a better search engine in-house could increase its leverage in its negotiations with Google over the deal.» AND «Apple is still at least 4 years away from launching a potential Google search replacement» pic.twitter.com/Fuq7ffpyZz

In addition, earlier there were rumors that Apple may launch its own search engine this year. The Cupertino-based company has shown signs of interest in such a service over the years. Back in 2014, the Applebot search robot was discovered, and a year later the company mentioned its own search ranking factors. In the future, Apple poached employees from Google.

Note that in 2021, Google paid Apple $15 billion to use its default search engine in Apple Safari. Now this amount, according to various estimates, could be $18-20 billion. Thus, the search service on Apple devices is important for both companies.

Scandalous victory for Shakhtar, draw for Dynamo, derby not in favor of Dnipro-1