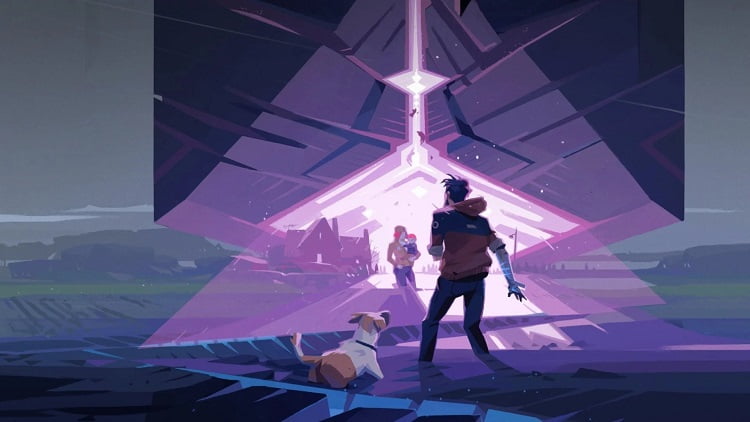 Jumpship was founded in 2017 by Limbo and Inside co-creator Dino Patti and Somerville creator Chris Olsen and currently has 26 employees.

Thunderful paid £6 million to buy the studio. Up to 24 million pounds of bonuses will be paid by the holding to sellers of Jumpship shares from November 2022 to December 2027 when the acquired company reaches its target indicators. 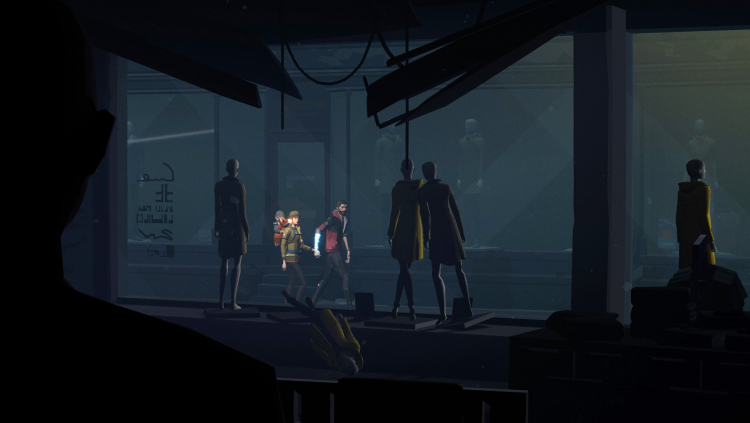 As part of Thunderful Studios, Jumpship will retain operational freedom and creative autonomy to create “high-end story games” with support from Thunderful Games, with Patty now serving as strategic advisor.

Somerville is available on PC (Steam, EGS, Microsoft Store), Xbox One, Xbox Series X and S, and Game Pass (PC and Xbox). In the role of the father of the family, players will have to reunite with their relatives, separated as a result of the alien invasion of Earth.

I like Rings of Power #7 – but what the hell is going on with Celebrimbor?!