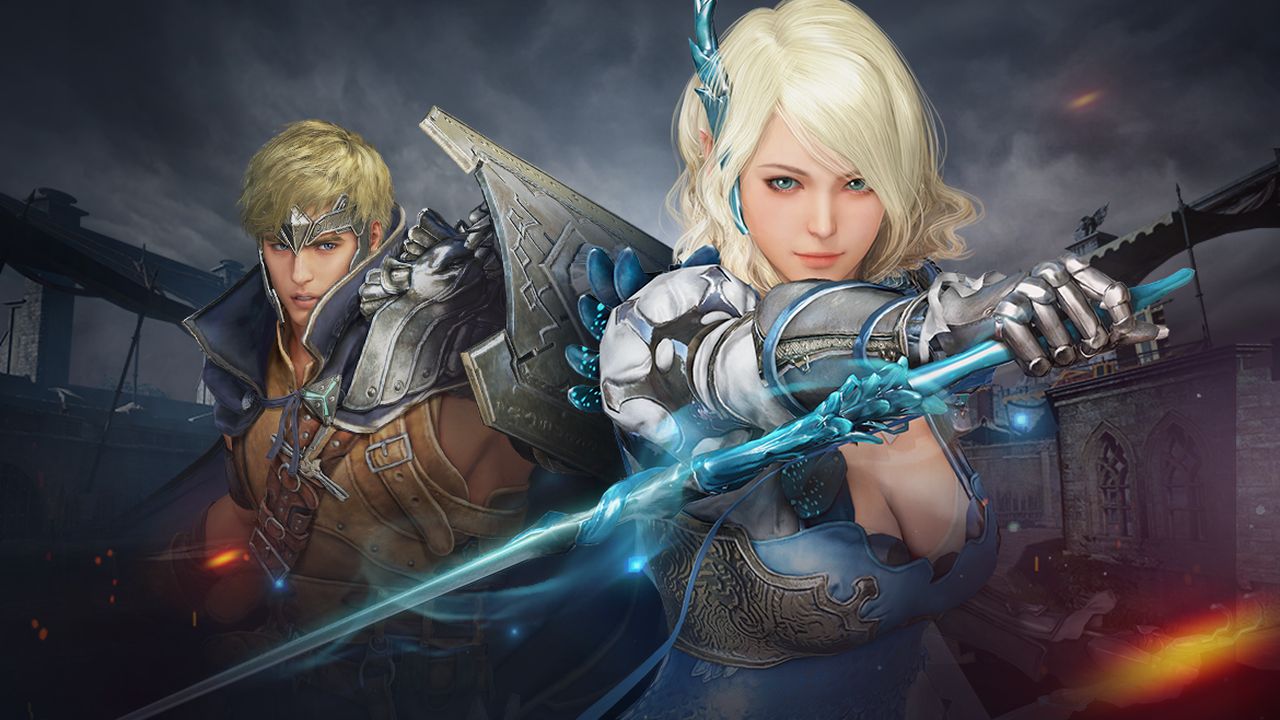 Team up with friends and go in search of new adventures in the ancient forest.

Squads of up to five players can now start exploring new territories and take on the dangerous final boss Amaryllos. Users will learn the story of Yoru, the architect of the dungeon. Solve puzzles before facing Yoru’s strongest weapon, the mechanical Amaryllos.

The new dungeon greatly simplifies the exploration process, allowing players to get to the final boss faster and showcase what they’ve learned from previous battles. Adventurers will gain access to the new dungeon after they complete the quest “[Атораксион] Tears of Taribre” and interact with Soul Magic. After completing it, players will receive the “Dawn of Vaa” earring, which significantly increases attack power.

The developers also launched the Arsha Arena 2022 tournament, in which teams of 3 players compete. The members of the first place team will receive the Abyssal Walkers Awakened Weapon (eternal), the Victor’s Diamond Ring, five Arsha Arena Honor Chests, and 30,000 pearls.

Finally, Black Desert invites players from the Russian-speaking region to take part in a variety of events dedicated to the fourth year of providing a gaming service directly in the region. Starting today, adventurers will be able to earn special consumables and items that will help speed up character development and improve equipment.

Tyson Fury: Chisora ​​is in the top 10. He is known and respected."

Spongebob Squarepants - The Cosmic Shake: This is how the game sounds in the German version