The Witcher 3: Wild Hunt on PS5 and XSX|S could look even better? The first comparison is reassuring. 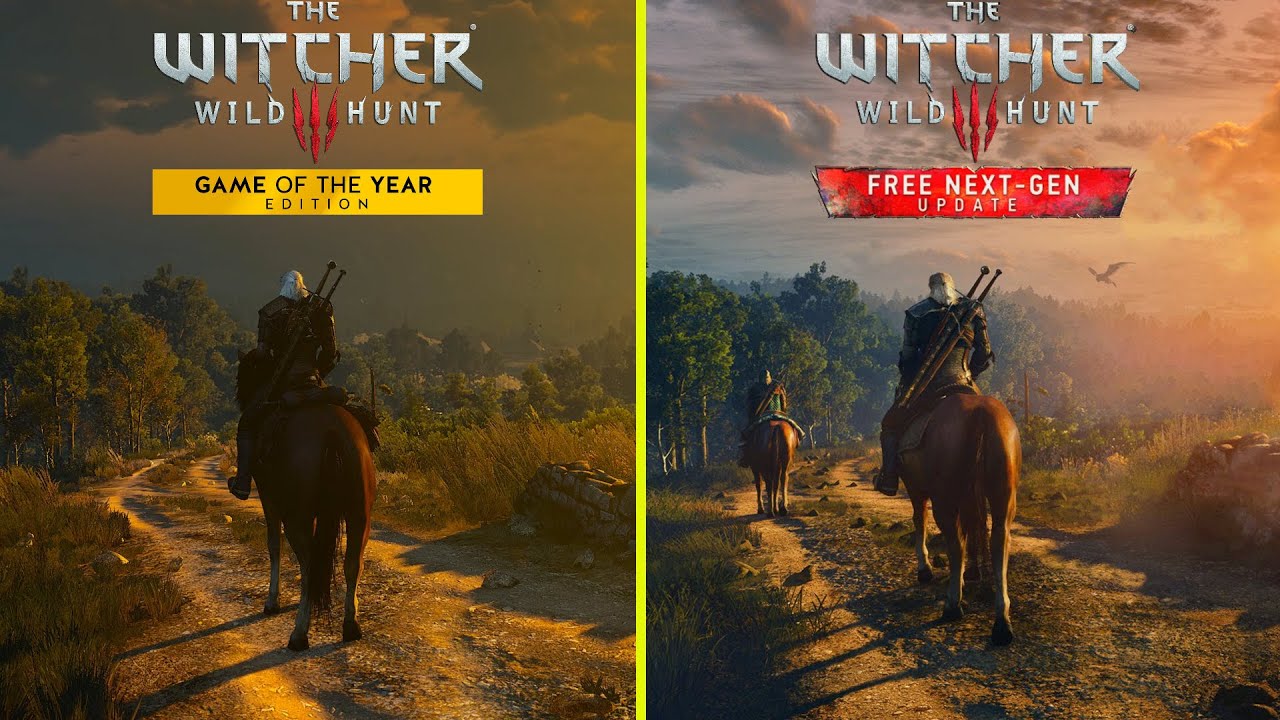 CD Projekt RED will show the full presentation of the new generation of The Witcher 3: Wild Hunt only next week. The studio has released one image that shows the protagonist and Roach, but the characters, background, vegetation, and all environment elements look much better compared to the identical image from the game in the original version.

The author of the YouTube channel Cycu1 decided to do a little preliminary comparison by finding an identical frame in The Witcher 3: Wild Hunt (GOTY edition) for PC (4K Ultra) and comparing it with a new image from the Polish studio.

On December 14, The Witcher 3: Wild Hunt will debut on PlayStation 5, Xbox Series X|S and receive an update on PC. The developers have confirmed that the game will get ray tracing support, faster loading times, and a “package of integrated mods”.

Call of Duty on PlayStation: Phil Spencer would make a longer-term commitment