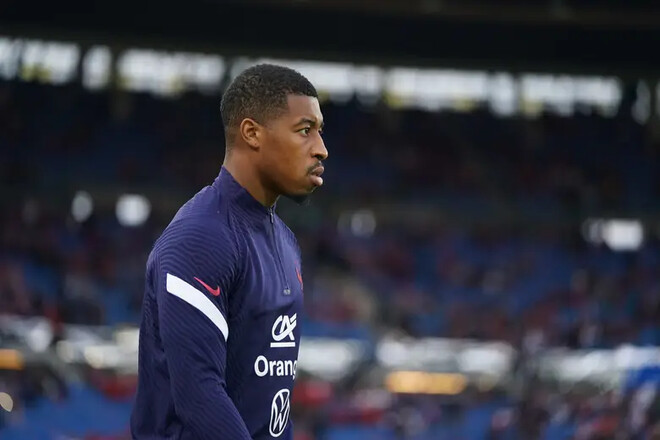 Defender «PSG» Presnel Kimpembe will not be able to play for France at the 2022 World Cup.

National team coach Didier Deschamps included Kimpembe in the squad, but it turned out that the defender could not fully recover from a hip injury.

As a result, there was a change in the application of the French team. Monaco defender called up to replace Kimpembe Axel Disasi.

The 2022 World Cup will take place in Qatar from November 20 to December 18. The French team will play in the same group with the teams of Australia, Denmark and Tunisia.

Mark Zuckerberg could leave the role of CEO of Meta in 2023, according to some rumors