YouTube has been developing its own competitor to TikTok for the last couple of years. It is true that the start was slow. However, little by little, it’s been talked about. After recently announcing revenue sharing, this platform is expanding the use of licensed music up to 60 seconds. It’s arguably all the more reason to switch to YouTube Shorts.

It was in September that YouTube Shorts first announced the possibility of using licensed music tracks. In practice, the expansion would allow creators to use popular music tracks in their videos without copyright issues. However, it came with a big limitation. It was only enough for 15 seconds in the vast majority of cases. 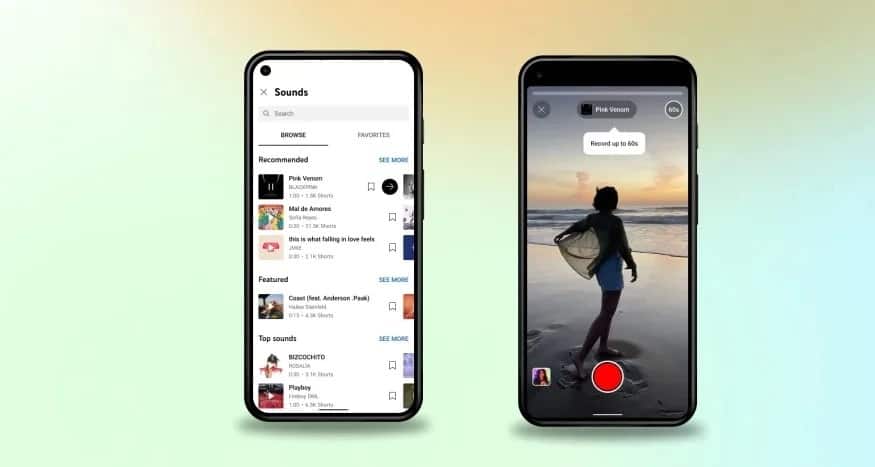 As confirmed to Engadget, YouTube Shorts will expand the use of licensed music up to 60 seconds. Of course not all songs will be available. This is because some are still limited to 15 seconds, and others to 30. But either way it’s a great upgrade for this feature. However, creators will be able to see how long a song can be used during the selection process.

By the way, YouTube made it known that longer music tracks will be released “over the next few weeks”. This for YouTube Shorts on iOS and Android. 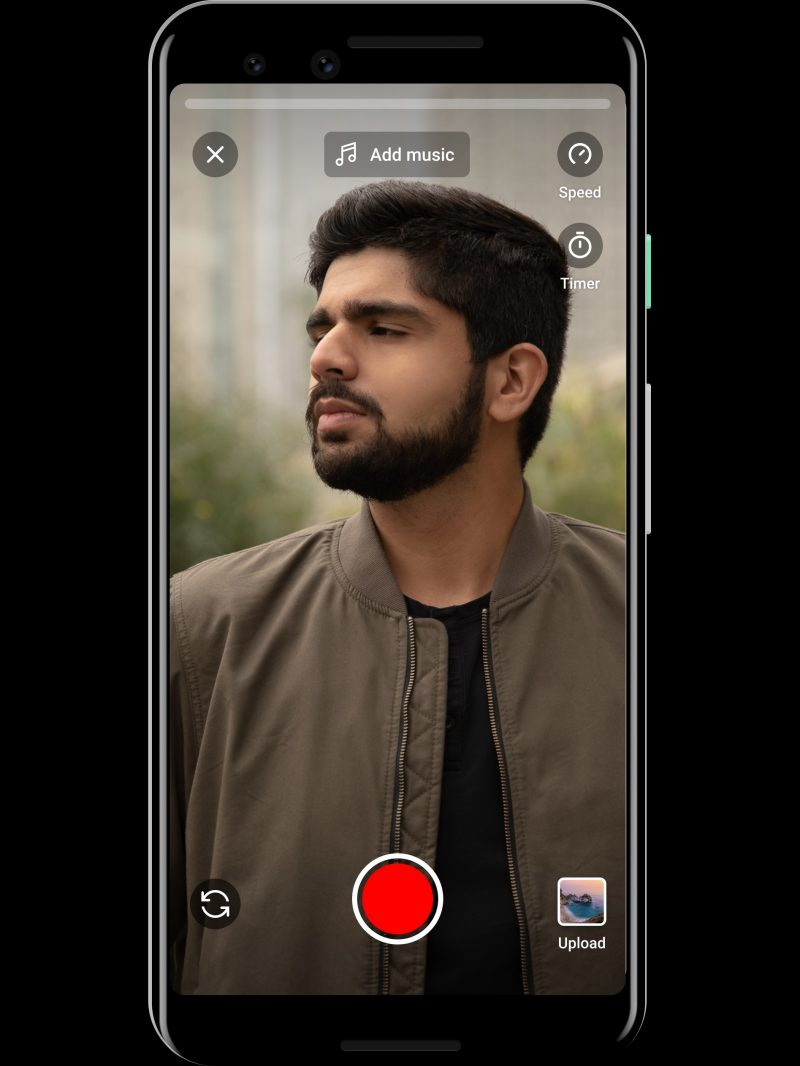 This is yet another YouTube initiative to captivate even more creators. I remember that recently he made another very important one. I’m talking about revenue sharing up to 45%. That is, it is much more than what TikTok or Instagram currently offer. Meanwhile YouTube Shorts has also just been announced for television.

But the news does not stop there. According to news advanced by the Financial Times, YouTube also wants to bring the possibility of purchases to Shorts. Including affiliate models. It is undoubtedly something interesting and that, together with the initiatives, will continue to guarantee the growth of this platform.

The Last of Us Film Series Releases January 2023 • Aroged