This electric car becomes the fastest in the world, but with an unprecedented constraint

By presenting its concept car at the Geneva Motor Show in 2018, Rimac announced that it would become the fastest electric car in the world. It is now done, since the Nevera series has reached the crazy speed of 412 km / h. 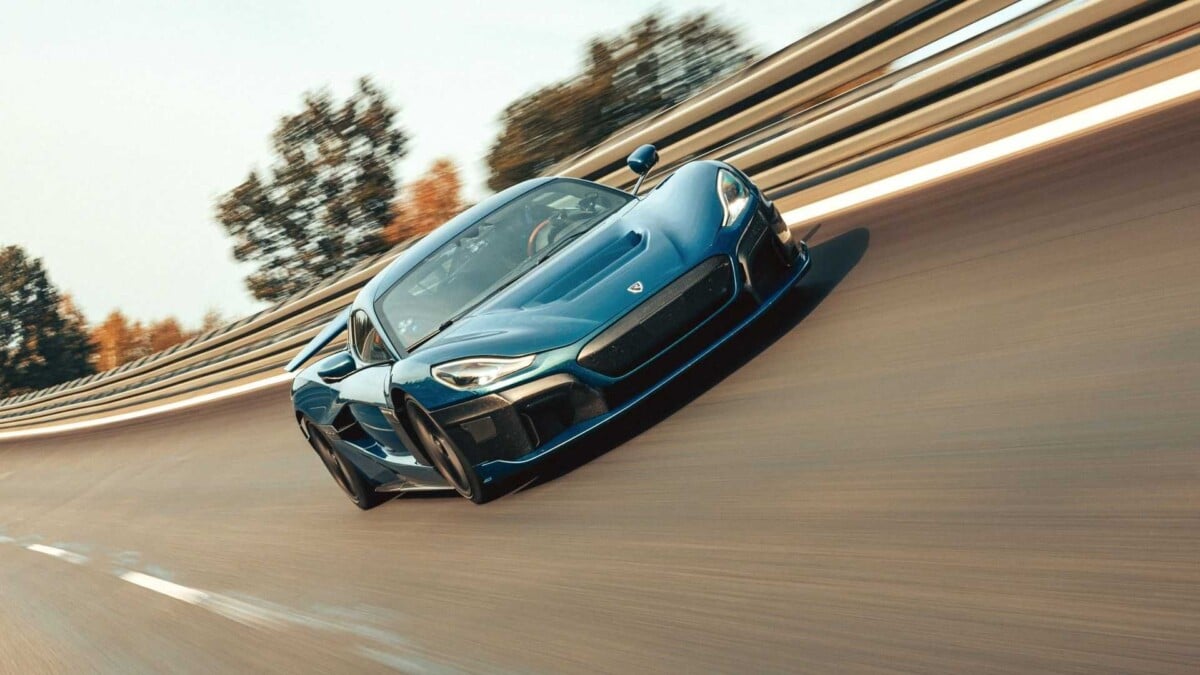 In the galaxy of electric supercars, there is the Pininfarina Battista, the Lotus Evija, or the much-desired Tesla Roadster, which is starting to be seriously overdue. All of these models show remarkable performance, but, despite the fact that they are already on the market (the Tesla Roadster can still be pre-booked), records don’t fall as fast as expected.

Indeed, even on the Nürburgring, these supercars did not face each other. The lap record for a production electric car has been held since August 2022 by the Porsche Taycan Turbo S with a specific and recently marketed Performance package. It succeeded the Tesla Model S Plaid… Which itself had succeeded the Taycan Turbo S.

The fastest electric car, that’s her

It’s not a Nürburgring record that interests us today, but a speed record, namely that for a 100% electric car. And it is precisely one of the electric supercars which has just seized this record, since it is the formidable Rimac Nevera.

After several tests and virtual simulations, it was on the test track of Automotive Testing Papenburg that the Croatian supercar reached 412 km/h top speed, all without any modification and with factory settings. The circuit of Papenburg, in Germany, consists of two straight lines of four kilometers each. It was the head of Rimac’s testing department, Miroslav Zrncevic, who achieved this record. 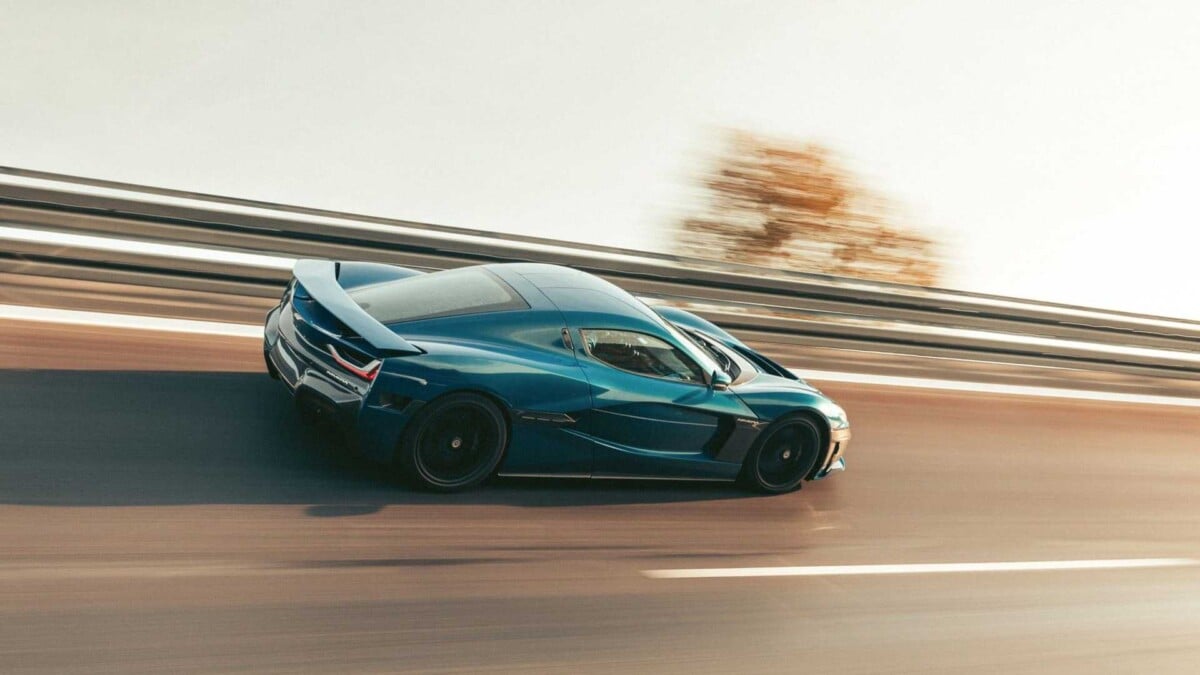 The Rimac Nevera was set to its most extreme driving mode, the one that optimizes aerodynamics, while the car was equipped with semi-slick Michelin Cup 2 R compounds. There is a small subtlety, however, since the lucky owners who spent no less than two million euros to buy a Nevera will never be able to equal this record.

Indeed, the Neveras leave the Zagreb factory with a top speed electronically limited to 352 km/h. However, owners can request to remove the limiter during certain special events. On the other hand, several conditions must be met, such as having favorable weather for example, or a track suitable for this kind of high speed, while the Rimac teams must be present.

The Rimac Nevera in a few figures

However, the Nevera recently managed to charge with a peak of more than 300 kW on a new Ionity terminal. In 20 minutes, it had recharged 91 kWh of energy, which is impressive. 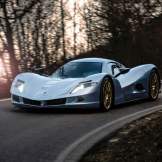 Connected watches: behind Apple and Samsung, the biggest successes are not what you think

Crisis Core: Final Fantasy 7 Reunion, a new trailer explains that it is “more than a remaster”