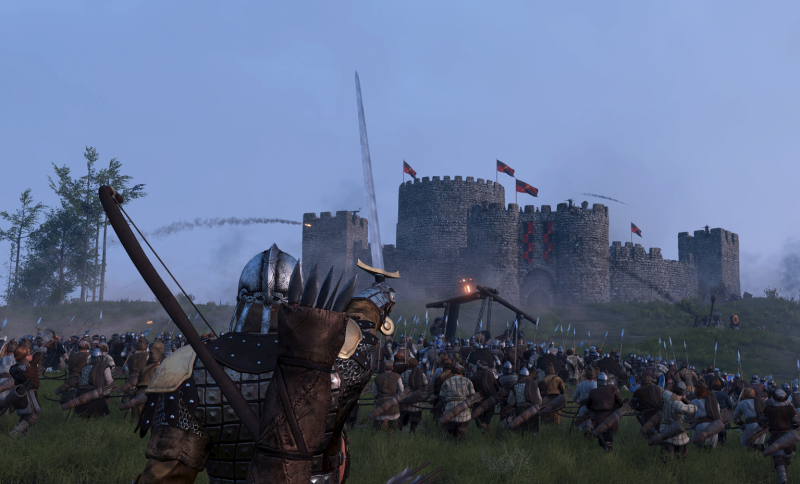 Sometimes relatively simple changes can make a big difference in the gaming experience. Proof of this is the modification for Mount & Blade II: Bannerlord, which simply enhances the immersion in battles.

Immersive Sergeant does not make any gameplay or visual changes. But instead of awkward silence on the battlefield, your sergeants in command of troops now respond to orders by repeating and relaying them, and soldiers scream when they give the order to attack.

This seemingly small modification became a hit, as evidenced by the positive reviews. Small details matter much more than you might think from the description alone.