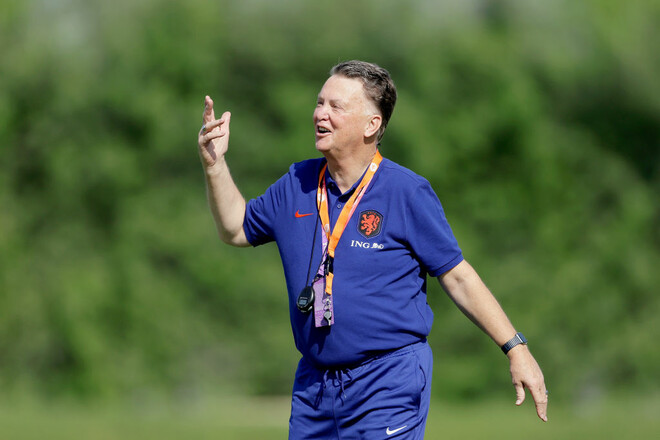 Netherlands head coach Louis van Gaal said that the Dutch football fans who decided to boycott the 2022 World Cup in Qatar did absolutely the right thing.

“I think the fans who are boycotting the World Cup in Qatar are right because they believe in it. I don’t see a problem. I hope we can play magic and when we get to the final they will watch the match on TV and see how good we are,” said van Gaal.

The Netherlands national team at the group stage of the 2022 World Cup will play in the same quartet with the teams of Qatar, Ecuador and Senegal.

Earlier it became known the application of the Netherlands national team for the 2022 World Cup.

Call of Duty Warzone 2 / Modern Warfare 2: Discover the changes to the battle pass!

No, the Cyberpunk 2077 expansion will not be free

Introduced a trailer for the release of Call of Duty: Warzone 2.0, preloads on Xbox are already starting