After the Xbox Series X and S, Microsoft considered marketing a light Xbox dedicated to cloud gaming. This project was postponed for economic reasons. 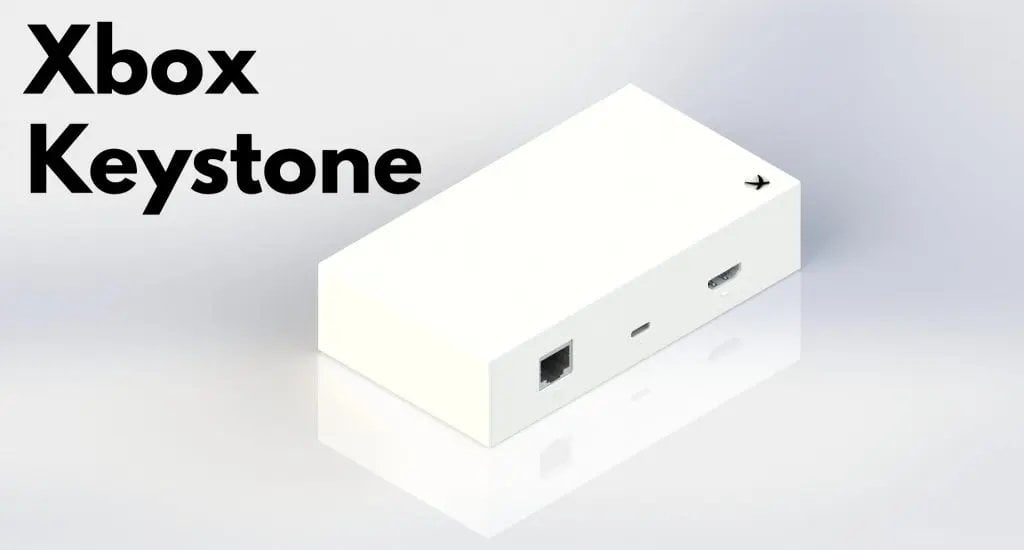 Xbox Lite, or Light, also known as Project Keystone, should never be released. As a reminder, this is a game console that could have been a competitor to Apple TV or Nvidia Shield. Basically, a multimedia box dedicated to access to Xbox Cloud Gaming to be able to play in the clouds.

An Xbox dedicated to cloud gaming

Phil Spencer, Xbox boss, has already mentioned this console, we even discovered the first photo of the Keystone prototype. The project seems stillborn, the boss of Microsoft Gaming prefers to continue partnerships with other brands. This is the case, for example, of the one tied with Samsung which allows Xbox Cloud Gaming to be integrated natively on all of Samsung’s new TV and Smart Monitor products. We were also able to test it.

Vault Boy left the shelter and stopped by my office to celebrate the #Fallout25 Anniversary. Congratulations to the @Fallout @Bethesda teams on this major milestone for an iconic franchise. pic.twitter.com/hGoN1sAQRK

What explains why this console never saw the light of day? Its price would have been too high, from 99 to 129 dollars. It would have been difficult to position it well compared to an Xbox Series S, the price of which even drops below 300 euros.

“It was more expensive than we wanted (…) we are monitoring when we can get the right cost” Phil Spencer, boss of Xbox, in a podcast The Verge

It also means that this project is not abandoned. It could see the light of day later depending on the cost of production.

Rated 9/10, this online bank offers you 80 euros of stack bonus for Black Friday

Martian Marvin will look into MultiVersus

RTX 4080 will arrive at a ridiculous price… It’s crazy!