Why Xbox Keystone Was Canceled 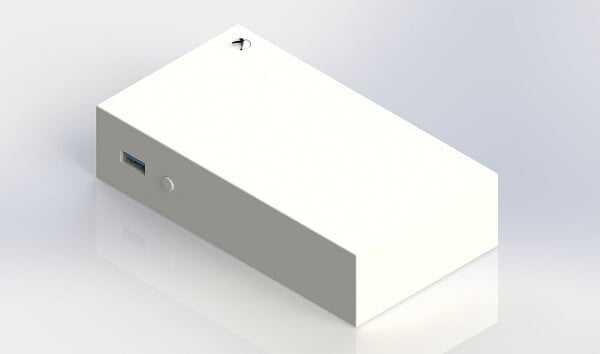 Phill Spencer talked about why the cloud console, codenamed Xbox Keystone, was cancelled. According to him, when creating the console, they assumed that its cost should be no more than $130.

However, after creating a prototype, considering the cost of components and production, as well as the need to add a gamepad to the console, its cost almost approached the Xbox Series S.

Thus, the release of such a console did not make much sense and at the moment the project is frozen.

Graphics card: the RX 6900 XT continues to overshadow the RTX 3090 with its attractive price!

The Auto Industry Is a Tempting Target for Hackers, Here’s Why