Earlier this year, Samsung launched Game Center for its 2022 smart TVs, providing easy access to cloud gaming services like Xbox Cloud Gaming and GeForce Now. Now the turn has come to older models, 2021 release. From next week until the end of the year, the Xbox Cloud Gaming, Amazon Luna, GeForce Now, and Utomik apps will also become available to them. 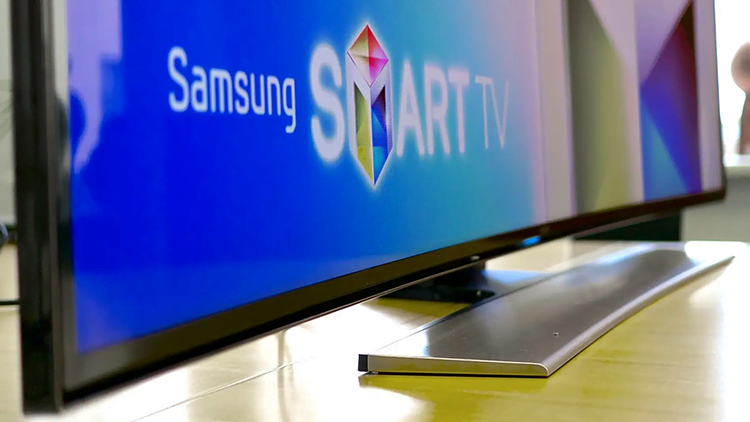 However, Samsung Game Center will not work on these smart TV models. Access to gaming cloud services will be offered through separate applications. Also announced is support for most Bluetooth game controllers, including the Xbox Wireless Controller and PlayStation DualSense.

Microsoft has added controller vibration support to its Xbox App for Samsung TVs 2021 and 2022. NVIDIA GeForce Now gaming service subscribers with an RTX 3080 subscription level will be able to stream gaming in up to 4K resolution. 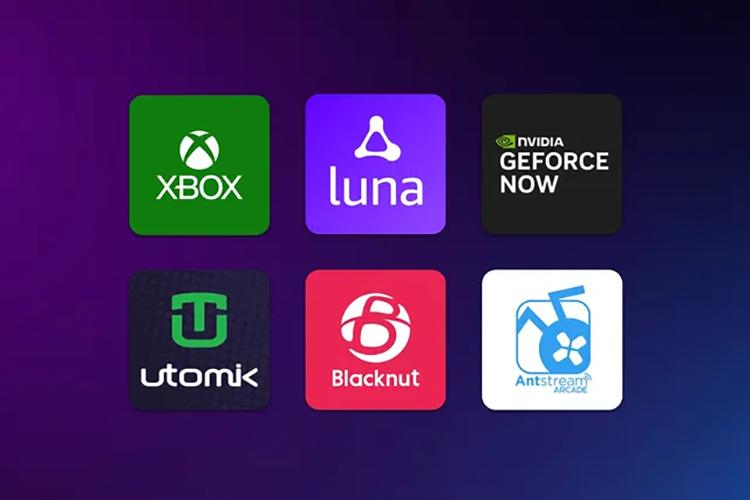 The Stadia gaming service will not be offered as a standalone app as Google is shutting it down in January. The Blacknut and Antstream Arcade gaming platform applications will become available after the launch of these services in 2023.

AFK will start showing up on consoles. PS5 is the first

Streets Of Rage: the film is entrusted to Lionsgate and the author of John Wick