Electronic Arts officially announced Season 3 today. You can see what new content will be added in the graphic below and in the gameplay trailer.

The third season of “Battlefield 2042” is called Escalation. As usual, the responsible development team introduces a new map, another specialist and more content. It starts on November 22nd. All further details can be found in the following lines.

The new battlefield is called Spearhead and it was released last week leaked. The venue this time is Sweden, where you can make two high-tech facilities and a rocky landscape unsafe. The map is about the same size as Stranded from the second season.

Rasheed Zain, who comes from Egypt, joins the specialists. He is an offensive character and wields the XM370A Airburst Rifle. By killing an opponent, he refills part of his life bar.

Next, players will get the new tank EMKV90-TOR. You can progress quickly in mobility mode, while siege mode is suitable for firefights.

Throwing knives are also making a return. And then the vault weapons XM8 and A-91 can be unlocked through contracts.

Here is the trailer for Season 3: 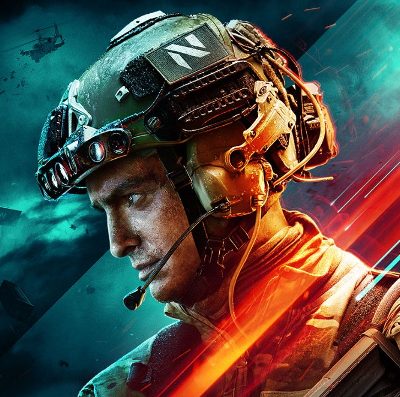 Two more updates will follow over the course of the season, revising two launch maps. In the first update it’s “cargo list” and in the second it’s “upheaval”. As with previous map overhauls, more cover options, checkpoints will be rearranged, and other things will be adjusted.

But the second update introduces an even more important innovation: the tried and tested class system! However, the specialists will not disappear, but will be assigned to the individual classes.

This cyberpunk hacker is dominating the cosplay scene right now!