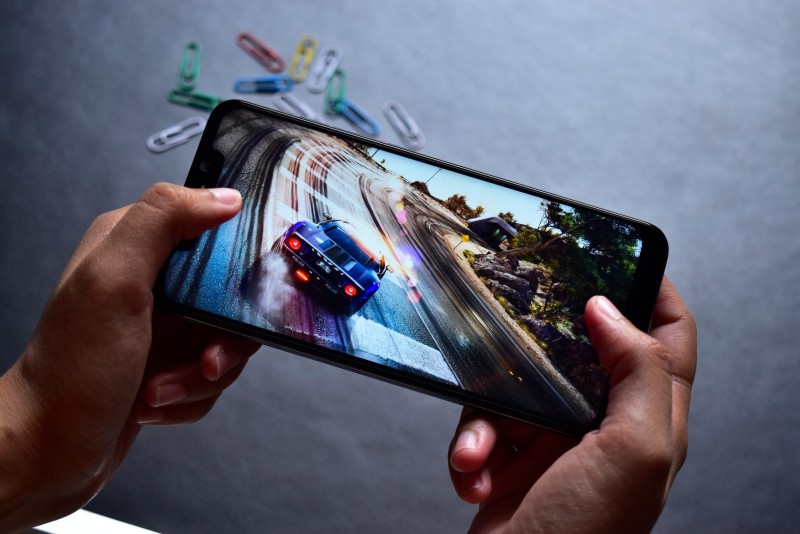 Newzoo attributes the fall to stronger protections for user privacy, in particular from Apple, and the extremely negative economic situation. The first quarter of 2022 was quite positive, but there was a noticeable decline in the second quarter, which did not recover in the third quarter.

Despite this negative data, mobile games remain the first sector of the video game industry capable of generating more than 50% of the potential revenue of the entire market, which is estimated at $184.4 billion.

Newzoo noticed that the mobile market is subject to more fluctuations than other markets due to a more accessible entry barrier that creates less exit resistance. The mobile market experienced a huge boom during the pandemic, but now that other types of entertainment are available again, it is the one that has suffered the most pronounced negative effects.

The PC and console markets, which have higher barriers to entry, are made up of a more engaged audience that is less inclined to look for other ways to pass the time.

However, it should be noted that the mobile games market for the three-year period 2020-2022. produced $43 billion more than expected before the pandemic.

Bayonetta 3 goes like a splinter on PC: 4K and 60fps with a Switch emulator