“Pentiment” is now playable on Xbox Series X|S, Xbox One and PC. In this narrative adventurer, you dive into a medieval crime story that takes place in historic Upper Bavaria in the 16th century. 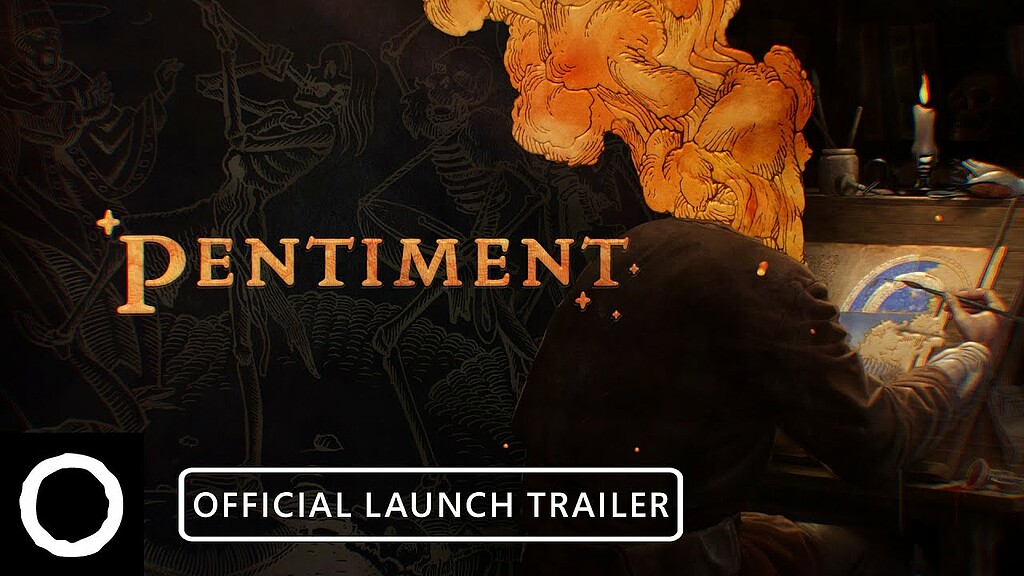 In “Pentiment” you slip into the role of Andreas Maler, a journeyman artist who works in the Kiersau Abbey in Bavaria during a time of great social unrest. While completing his masterpiece, Andreas unintentionally becomes involved in a series of murders that occur over a period of 25 years.

Your investigative time is limited, so choose wisely your educational background and lifestyle choices – they affect the investigative methods available to you. Use your wits and present the results of your investigations. But be careful: Every decision and every accusation to solve the criminal case has consequences that affect the closely knit Alpine community for generations.

Art and literature serve as a source of inspiration

Game Director Josh Sawyer drew inspiration from medieval book illumination, woodcut prints and human history when developing the game. The setting of “Pentiment” is based on a colorful mix of fictional novels and non-fiction. These books deal with the complex relationship between state and religion, which at the time of “Pentiment” kept clashing. They tell what the life of late medieval farmers was like and how education and enlightenment led to conflicts with the church.

Developer Golden Ax: Beast Rider: "The game is so bad it shouldn't have come out"

NetEase financed the studio of natives of CD Projekt Red