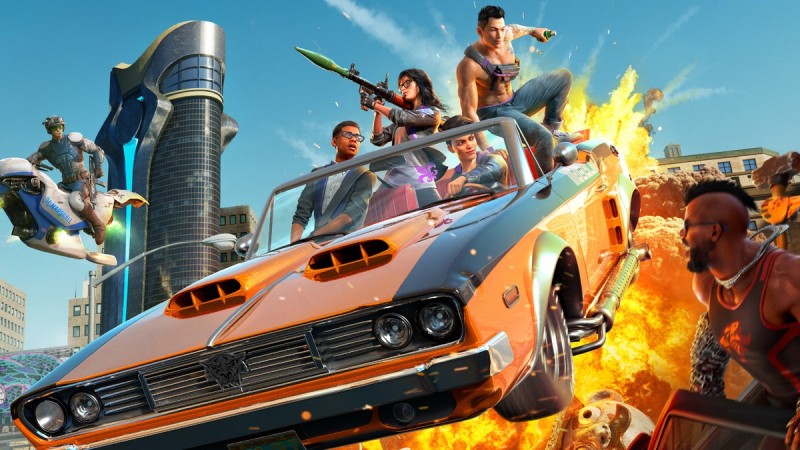 Volition has released the Saints Row 1.08 update (version 1.008 for PS5), which the studio is calling the 1.2 “Bright Future” patch. As promised by the studio, this update brings a ton of fixes and is the first major update to the game.

The Bright Future Update is our first major update since launch, and we’ve taken the time to make as many fixes and improvements as possible. This update fixes over 200 bugs with a special focus on stability and cooperative gameplay issues. In addition, we have begun adding new features to the game to make your return to Santo Ileso smoother and more rewarding. As we announced last month, this is just the beginning of our ongoing support for Saints Row in 2022 and beyond.

In this update we have:

Improved co-op experience by fixing many issues reported by the community. Improved stability in both solo and co-op. Fixed bugs due to which some challenge rewards were not given to the player. Fixed visual issues with customization. Important new quality of life features have been added for vehicles, combat, UI, and other parts of the game.

Read the full set of change notes for the full picture at the link.

Xena's abilities and trailer - the first original heroine of Paragon: The Overprime

God of War where to pre-order at the lowest price: the best opportunities to save