Aroged, AS WELL – Following the acquisitions of Call of Duty and Activision Blizzard, Xbox boss Phil Spencer has expressed his thoughts on the development of the Xbox in the next era. Spencer said that the Xbox business would find it difficult to compete if it did not expand into the mobile realm. This is in line with the steps taken by its rival, the Playstation, which has also shown its square off in dominating the mobile market.

According to a report from VGC based on The Verge’s Decoder podcast, Phil Spencer admits that the game business is currently very much dominated by mobile games. He said over the past five or six years, $200 billion of gaming industry growth has come from the mobile segment. Meanwhile, console and PC revenue relatively did not experience an increase.

The boss from Microsoft gaming knows that currently Xbox has not touched the mobile market at all. “As time goes by, this business will become increasingly difficult to sustain. If we can’t find customers on mobile phones or devices that are played by a lot of people. We’re going to really be segmented into specific parts of the global games business where it’s going to be increasingly difficult to compete.” said Phil Spencer. 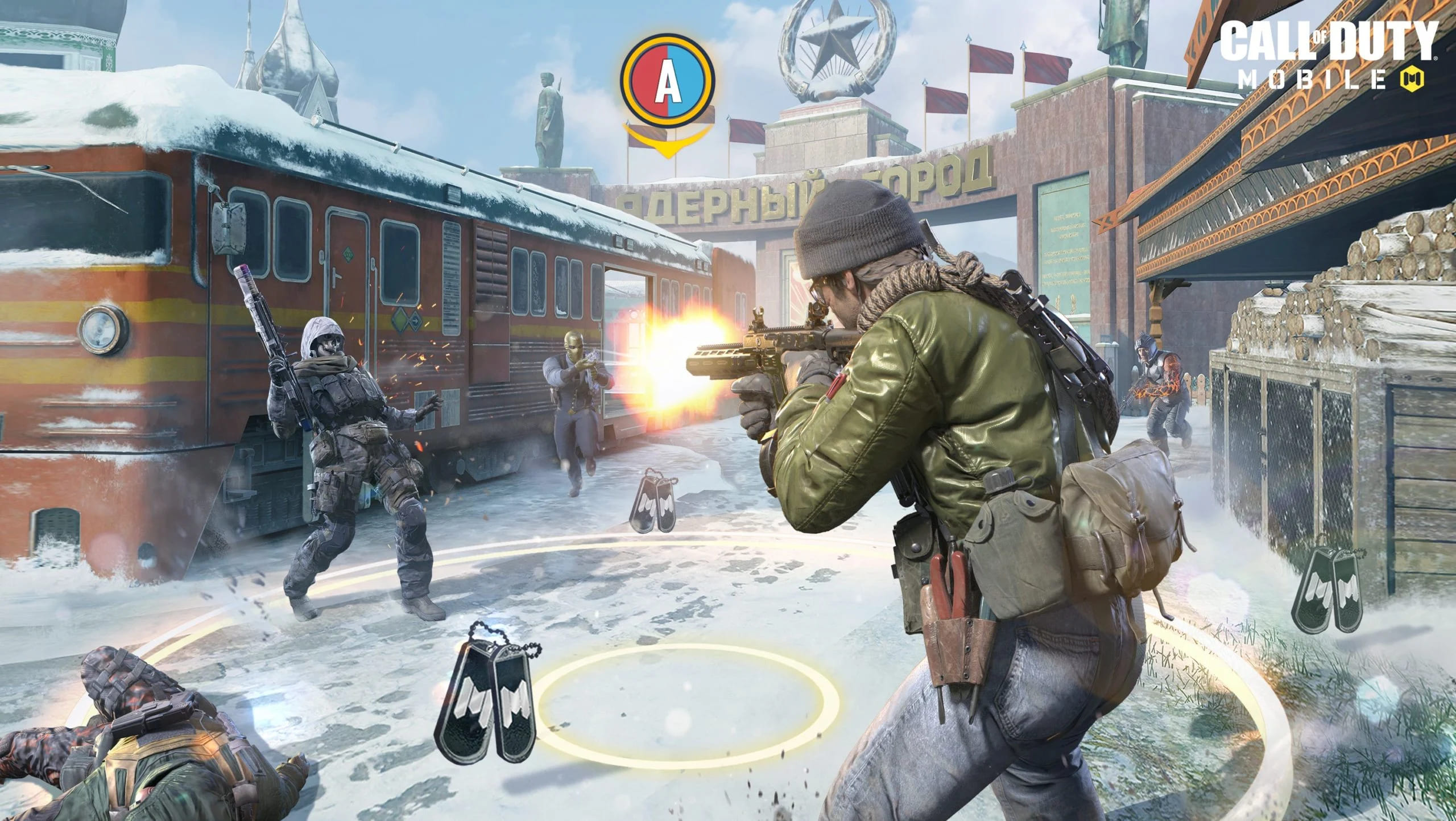 Pill Spencer also mentioned the success of Tencent, which is currently the biggest game company. The success achieved by Tencent from mobile has succeeded in acquiring major game studios in the world very quickly.

To be honest, even though the development of console and PC games is currently very advanced, the player base itself has not experienced much growth. This is very different from the mobile segment, which continues to experience massive player spikes.

“It is very important that when running a large-scale global gaming business. We have to meet the customers where they want to play. And mobile is where people want to play right now.” Spencer said.

Xbox Wants to Learn from Activision

It is known that currently Activision Blizzard has a monthly active user base that has reached 368 million in September 2022. Some of the biggest user contributors are Candy Crush King with 240 million players, World of Warcraft and Diablo with 31 million players, and the publisher Call of Duty with 97 million. player. It was unexpected that King’s Candy Crush dominated the number of players from Activision Blizzard.

“I think Activision Blizzard King did a better job before, definitely better than us. They’re now in a position where they have a great PC franchise, a great console franchise, and a great mobile. For us the real difference they add to us is their mobile mastery.”

Xbox will work on upgrading the Xbox Store to mobile to attract gamers to their new Xbox Mobile Platform. Competing with the Google Play Store and App Store on mobile devices is indeed a very big challenge. However, this step is very necessary to be able to survive in increasingly fierce business competition.

The current development of mobile games has indeed forced big developers to enter if they don’t want to be eliminated in the competition. What do you think? Don’t forget to always visit GAMEFINITY for game updates. For those of you who are confused about top up games where you can immediately click Gamefinity.id.

Micron to cut 20% of DRAM and NAND memory chips