The European Union wants to regulate 8K televisions, which could ban the sale of certain models. But what is it really?

Update November 18, 2022: PP Garcia came to our studios to discuss the 8K TV case with Arnaud. You will find his enlightened opinion in the video below:

Should we hurry to buy an 8K television before they are banned from sale in Europe? Despite European legislation, 8K screens still have a bright future ahead of them.

The EU wants to ban screens that are too greedy

It’s the end of abundance! The energy and climate crisis is here and it would be good to stop doing anything, at all levels. This obviously involves restrictions, especially for businesses.

The latest idea from the European Commission is aimed at TV brands. From March 2023, a new scale could impose maximum energy consumption on all televisions, including 8K models hitherto spared. Thus, a 75 inch model could not exceed 141 Watts, while an 85 inch would be limited to 169 Watts. Beyond that, manufacturers simply couldn’t sell it.

For comparison, during our test of the 75QDNED99 from LG, we noted a consumption of 171 Wh in SDR and the manufacturer indicates that it can go up to 322 Wh in HDR. And it’s not even the most greedy TV in its class!

Admittedly, 8K is still far from becoming popular and the format is struggling to take hold, 4K being generally sufficient on our traditional diagonals, but should we turn to these televisions before they become inaccessible?

We approached the biggest TV brands to find out more about this legislation and whether 8K would be nipped in the bud by the EU. Spoiler: not at all.

Already, because some 8K televisions already meet the new standards to come. This is the case for example of the 75Z9K from Sony. So there will always be at least this one on the shelves in March 2023. 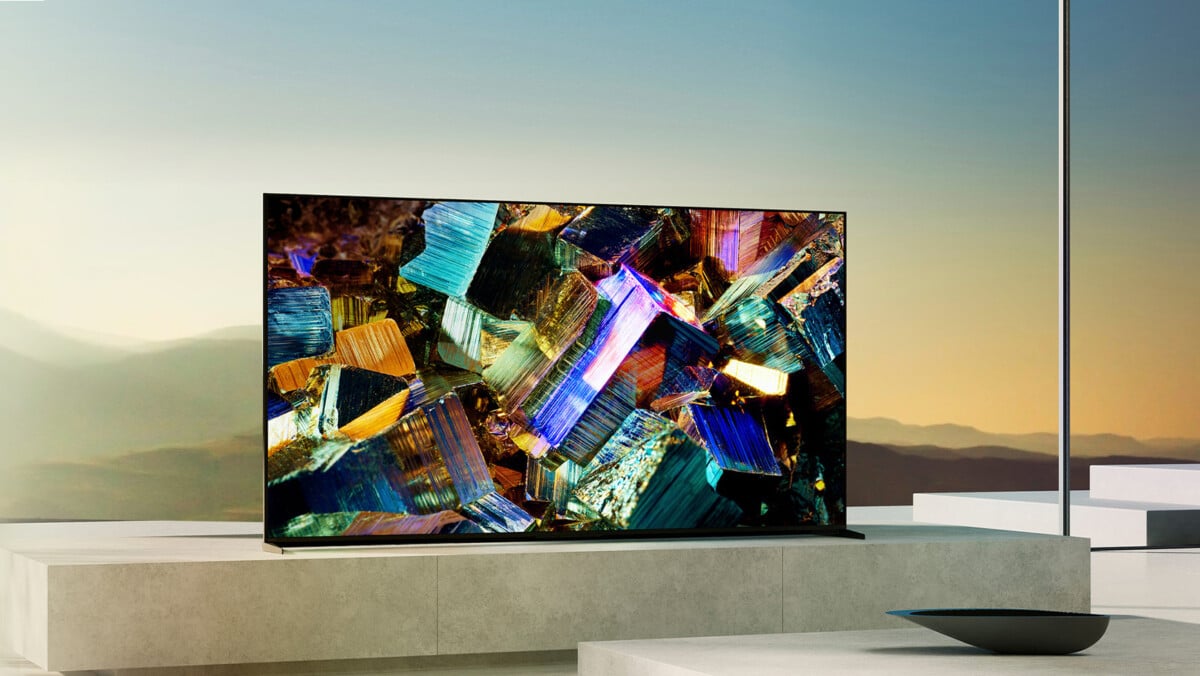 Then, because 8K is currently of interest to manufacturers for the technological showcase. Philips tells us that “the market and the potential for sales volume remain very limited”, explaining its absence from this sector despite its many 4K models.

Finally, because efforts can be made to radically reduce consumption. Admittedly, some current models are significantly breaking the limit, at Samsung for example with the QN700 and QN900… but new references are coming in 2023.

The Korean giant told us that these new laws are being watched very closely and that discussions are already underway with trading partners to find solutions. The same goes for LG:

New 8K models will be launched from March 2023, and these will comply with the new European regulations. LG has been working on the subject for some time to meet new standards for energy consumption and thus allow European consumers to benefit from these 8K televisions.

The same goes for Philips, which has not completely given up on the idea of ​​releasing an 8K television in the future and which will take into account all the regulations around the world before marketing models.

In addition, the European Union still has to clarify certain points, such as the mode of distribution concerned (bright, normal, eco, etc.), whether or not the sound bar integrated into certain models is taken into account or even the sanctions envisaged in the event of non-compliance with this scale. Anyway, the first models should certainly be sold before the real sanctions apply. Enough to give manufacturers time to bring their new models up to standard.

As you will have understood, jumping on an 8K TV today to be sure to enjoy it when there are more compatible programs would make no sense. And then let’s be honest: if we want to have an impact on the climate crisis, we will inevitably have to think about our consumption and the often too regular renewal of our tech products. This will have much more effect than scrutinizing their consumption to the nearest Watt…

Broforce Forever: will the shooter with the heroes of action films arrive on PS5 and Xbox Series X?

Alexander ZUBKOV: “We are not talking about speeding up my recovery”