NVIDIA: Are you aware of the drop in demand for cards?

As you may know, the last years of 2020 and 2021 were truly crazy for the hardware world, especially in terms of graphics cards, firstly due to the extreme appreciation in cryptocurrency mining, and later, due to the shortage of chips.

But of course, everything that goes up must eventually come down, and that’s exactly what happened with the end of the pandemic. Demand has dropped, cryptocurrencies have dropped, and indeed, continue to drop, and as such, NVIDIA has stopped selling as much graphics cards. Yes, it’s true that prices are still extremely high, especially when we look at the new generation, but that has a reason for being… The level of sales is now quite different, and of course, companies like to keep the upward trends, to keep shareholders happy.

NVIDIA: Are you aware of the drop in demand for cards? 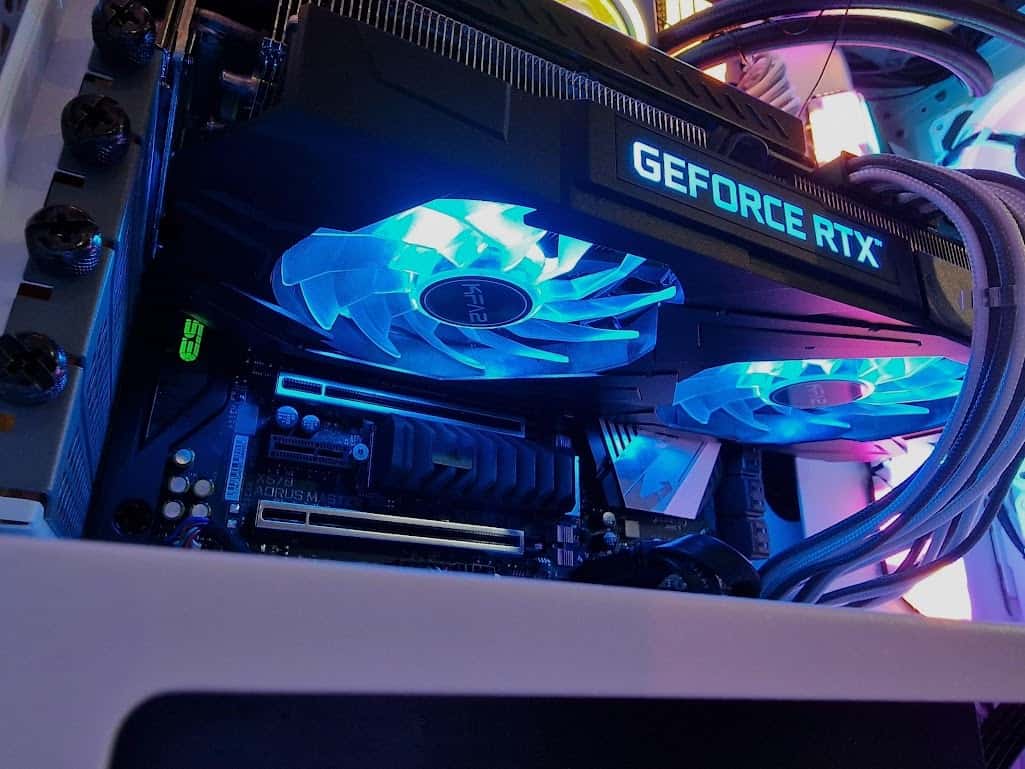 So it’s time for the release of financial results, where of course, we get an idea of ​​everything that’s happening in the industry. This is exactly why we know the current state of NVIDIA, the current king of graphics cards, which after showing a significant drop in the second quarter of the year, took a serious tumble in the following 3 months.

Which is absolutely normal! As we said above, the explosion in demand was a completely abnormal effect, the result of the pandemic, and obviously it would never be sustainable.

Also, what do you think about all this? Did you have any idea? Share your opinion with us in the comments box below.

Legacy of Kain: 100,000 players give their opinion on a return of the cult saga!

The Legend of Zelda Tears of the Kingdom rated in Korea: content details