Wi-Fi: these devices are slowing down the speed!

Wi-Fi has changed the way we connect to the internet. So we can access the online world through radio waves. This without being tied to a cable. I still remember the first modems where I had to run a telephone cable from the living room to the bedroom. In any case, Wi-Fi speed depends on a multitude of factors, from location to the equipment that is using it. That said, we are going to tell you which devices are slowing down your Wi-Fi speed.

Wi-Fi: these devices are killing speed!

To understand how an old device can slow down your network, it’s essential to look at Wi-Fi and how it works. Wireless networks use either a 2.4GHz frequency or a 5GHz frequency. This frequency defines the number of waves that pass through a fixed location in one second. So, if you are using 5GHz Wi-Fi, a total of 5,000,000,000 waves reach your smartphone in one second. 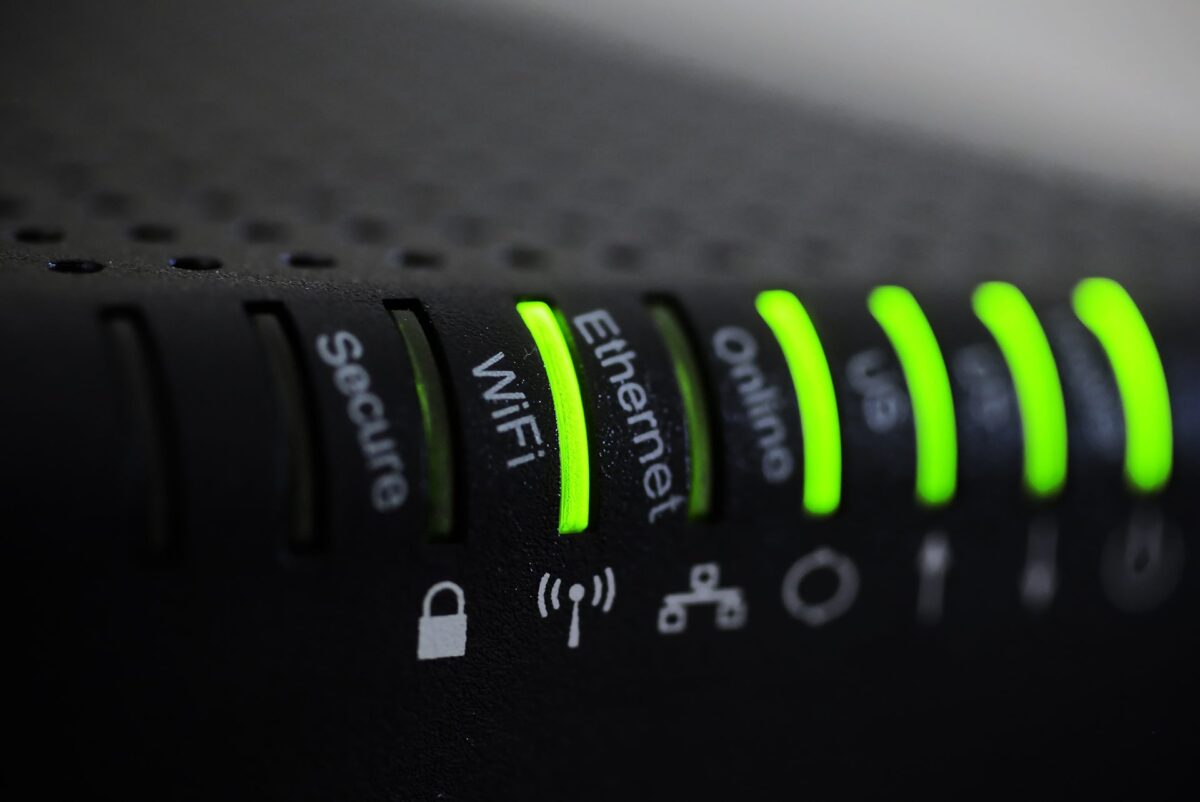 To transmit data, the WiFi router alters these waves based on the data that needs to be sent. However, in the middle of this are different protocols. These protocols define different modulation techniques that lead to a difference in the amount of data transmitted over Wi-Fi.

The standard IEEE 802.11a is no longer used. However, it’s worth pointing out that it was a popular pattern in the business world. Because? As the traffic was large, companies needed an efficient internet, and with a fast speed, in order to accommodate a large number of users. In addition, in this type of situation, there must be an absence of interference, that is, of obstacles to the passage of the signal. This is why this standard has a frequency of 5 GHz. However, as you may have noticed from the frequency, a problem associated with this model is its short range.

Unlike the previous model, this one uses a lower frequency, with a value of 2.4 GHz. It is a network model most used in domestic homes, which is why it was the standard that made Wi-Fi popular. In this standard we have the advantage of a better range, but, on the other hand, a lower speed.

The standard IEEE 802.11g é equivalent to IEEE 802.11b, clocked at 2.4 GHz. However, we have a difference, the Wi-Fi speed has increased, going from 11 Mbps to 54 Mbps. Interestingly, although the scope of this standard has narrowed somewhat, it has been adopted with some success.

In this model, we are going to upgrade the Wi-Fi version to Wi-Fi 4. Wi-Fi 4 operates at 2.4Ghz and 5Ghz frequencies, which supports the use of multiple channels. The transfer rate for the IEEE 802.11n model varies between 54Mbit/s and 600Mbit/s, as each channel grants a transfer rate of 150 Mbps.

The IEEE 802.11ac model, also known as Wi-Fi 5, has become the most widely used technology today.

Data throughput has increased exponentially in this standard. In addition, it added MIMO technology, which allows high data transfer even in environments with a large number of connected devices.

Wi-Fi 6 technology is the next step! We can identify Wi-Fi 6 by the acronym AX, which refers to the new internet transmission model, which in turn works with a frequency of 6Ghz. In addition to the higher data transmission speed provided, this model provides lower latency, which benefits some work areas.

However, in this model we have more transmission subchannels, which allows a greater simultaneous data flow, which allows the connection of several users to the network, concurrently.

Different protocols use different modulation techniques to transmit data. Due to this reason, a device using 802.11b protocol cannot understand data transmitted by 802.11n protocol.

That said, Wi-Fi needs to be backward compatible, and if an 802.11b device connects to a router that uses 802.11n, it needs to work. So, to solve this problem, the 802.11n router uses the 802.11b protocol to communicate with that device. It is due to this reason that your Wi-Fi slows down because of an older device.

That said, the data transmission speed does not change when the router connects to an 802.11n device, as it uses faster protocols.

How to solve this problem?

Now that you know that an old device can slow down your network, you might wonder if this problem can be avoided. Although there are several solutions to your problem, an 802.11b device on your network will always end up slowing down Wi-Fi.

Still there is a trick.

Play Star Citizen for free: You have to be quick now!

iOS 16 users beware! Your bill may be high