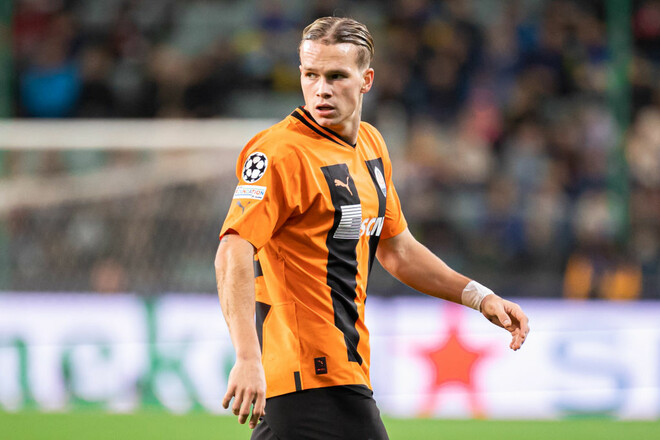 On 17 minutes, Shakhtar Donetsk took the lead in the central match of the 14th round of the UPL against Dnipro-1, which takes place in Uzhgorod.

The Brazilian goalkeeper of Oleksandr Kucher’s team, Max Valef, failed to cope with a rather simple shot from Mihail Mudrik from outside the penalty area.

For Mudrik, this is the sixth goal in 11 matches of this season in the Premier League. Also on account of the leader of the attacks of the team Igor Jovicevich 6 assists.

Play Modern Warfare 2 as a pacifist? It's absurd, but doable

Assassin's Creed Valhalla: The Final Chapter will be released in December

FTX: The fiasco continues for the former crypto giant which is undergoing a massive hack!