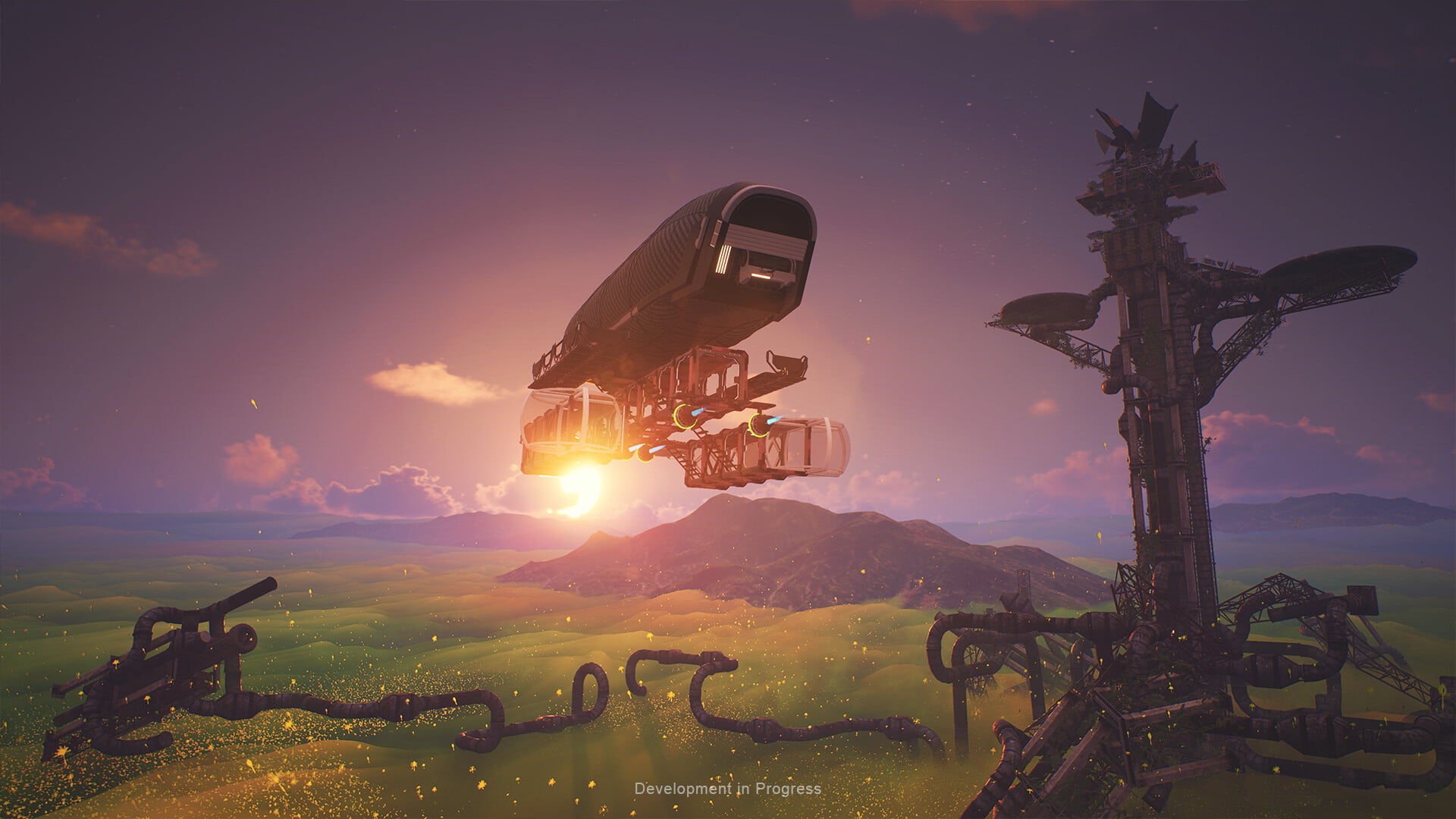 The authors of the game Forever Skies from the Far From Home studio announced the postponement of the project to 2023. The game was introduced at the beginning of this year – it should be released on the Xbox Series X | S, Playstation 5 and PC, and they promised to release the project in early access before the end of 2022. Now the plans of the developers have changed:

In the announcement of the transfer, the developers said that they made such a decision due to the positive response of the players to the previously released demo. According to the creators of Forever Skies, more than 80,000 people have tried the demo version of the project, most of whom rated it 8 (or higher) out of 10. This made the developers think about releasing a higher quality project in early access, with many features, about that the players requested during the demo.

Black Friday 2022: this wireless gaming headset has a unique feature and it's finally discounted on Amazon

Blizzard decided not to disable the “broken” Tracer in Overwatch 2