Android update: how Samsung wants to bury the competition

Next year, Samsung has indicated that it wants to deploy the new version of One UI even more quickly, which will therefore be based on Android 14. Proof that the company attaches particular importance to the software part of its offer. 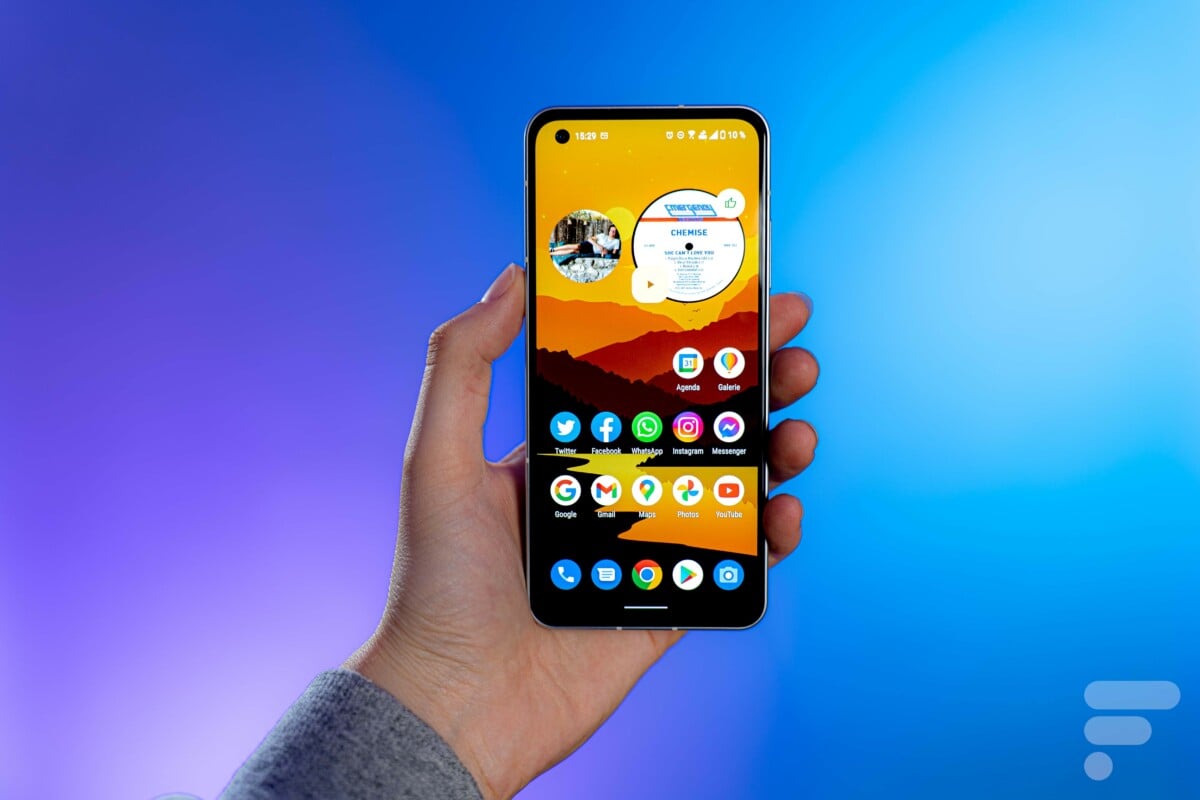 Samsung is clearly one of the top performers when it comes to software updating to Android – and by extension to One UI. For two months, and therefore shortly after the official release of Android 13, the Korean manufacturer has been multiplying the deployments of this new generation version on several of its ranges.

Recently, it is even the Galaxy A52 which received the stable version of the OS – in Russia for the moment. This shows the good dynamics of the Asian giant, since this phone dates from 2021. Samsung has done even better, since the Galaxy S20 – released in 2020 – has also tasted it, alongside the Galaxy S21 and after the Galaxy S22 .

In short, the market leader is doing very well in this area with the community and its customers. Moreover, it is the only manufacturer to offer four major Android updates on its high-end devices – the Galaxy S, Galaxy Tab and folding models – and even on some mid-range Galaxy A.

Clash of the show: even Google, yet owner and originator of Android, does not do better. And obviously, Samsung is not satisfied and seeks to strengthen its position. Indeed, the Asian firm would like to accelerate the deployment of One UI from next year, she announced in a press release.

This new objective is discreetly announced at the end of the press release. Samsung explains that it wants to consolidate its cooperation with Google and be even more attentive to community feedback. Android 14 and One UI 6 could therefore land even faster on Samsung phones in a year.

If so, it will give Samsung devices an interesting advantage over the competition. Oppo, OnePlus, Xiaomi, Vivo or even Realme have a great source of inspiration in front of them to beef up their game in the software field. 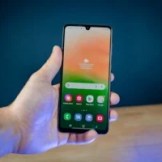 Despite its price below 400 euros, the Galaxy A33 receives careful software monitoring from the Korean giant.
Read more

Nvidia Responds to 12VHPWR Melt Issues: Plugs not fully plugged in the cause

Offerte Amazon: The Legend of Zelda Breath of the Wild in sconto per il Black Friday 2022

Pokémon: what is the best game? Here is our ranking

Cosplay of Jinx from Arcane is living her crazy dream!

Modern Warfare II made a billion dollars in 10 days