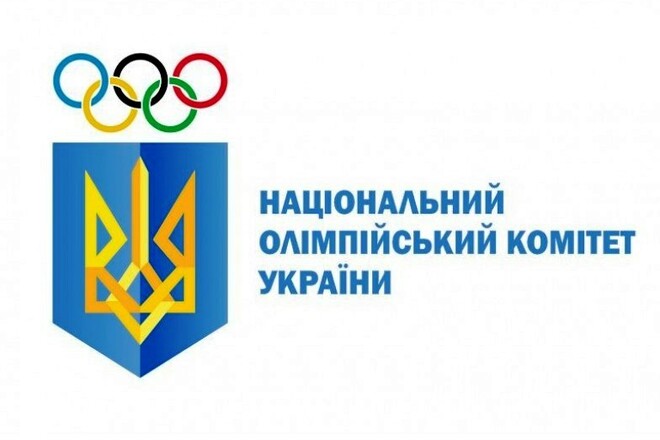 The heads of the Verkhovna Rada of Ukraine Committee on Youth and Sports officially announced that they decided to transfer places in the NOC of Ukraine to athletes who are now in the ranks of the Armed Forces of Ukraine and are fighting against the Russian invaders:

Therefore, in order to correct this mistake, which is disrespectful to the defenders of Ukraine, the Chairman of the Committee, Andriy Kozhemyakin and the Secretary of the Committee, Grigory Surkis, decided to transfer their places in the National Olympic Committee of Ukraine to athletes who defend independence, sovereignty and territorial integrity at the forefront.

Andriy Kozhemyakin proposes to elect instead of himself to the National Olympic Committee of Ukraine the commander of a platoon of air assault troops of the Nth brigade of the Armed Forces of Ukraine, who is on the front line, Lieutenant Nagorny Petr Vasilyevich. Petr Nagorny is a master of sports in Greco-Roman wrestling, an international category judge, deputy head of the youth and sports department of the Rivne Regional Military Administration.

Hryhoriy Surkis proposes to elect instead of himself Colonel of the Security Service of Ukraine, Master of Sports of Ukraine, Honored Coach of Ukraine in Hand-to-Hand Combat Oleksii Vladimirovich Nikitenko, who has been at the forefront of the Armed Forces of Ukraine since March of this year, to the National Olympic Committee of Ukraine. Alexey Nikitenko worked in the special forces of the SBU and at the same time defended the honor of Ukraine as part of the national team at the Invictus Games.

The Committee of the Verkhovna Rada of Ukraine on Youth and Sports is confident that the presence of athletes – war veterans in the National Olympic Committee of Ukraine will increase the attention of the Ukrainian Olympic community to the problems of the defenders of Ukraine, first of all, will contribute to their social rehabilitation, and will also strengthen support for sports veterans war.”

Recall that the composition of the members of the NOC of Ukraine caused a negative reaction in Ukraine. Surkis, Kozhemyakin, and Nestor Shufrich decided to resign.