Call of Duty Modern Warfare 2: footsteps significantly louder since the start of the season?

The footsteps are said to be up to 75 percent louder since the start of Season One. This is what the “Call of Duty” youtuber TheXclusiveAce points out. 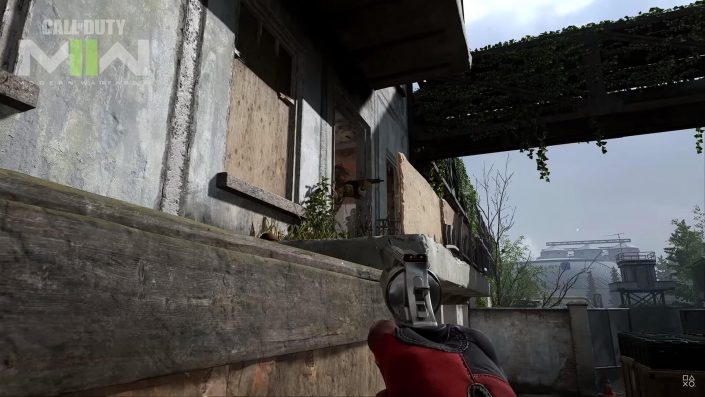 Many players will not like this at all: With a test, the YouTuber TheXclusiveAce found that the footsteps in “Modern Warfare 2” have become noticeably louder. Infinity Ward seems to have made this change with the start of the first season. In the official Patch-Notes however, there is no indication of this.

In its first tweet, TheXclusiveAce reported a whopping 75 percent increase in footstep noise. He later added it was just the peaks. Overall, it’s not that much. Nevertheless, the footsteps have been significantly louder since the start of the season than before.

Apparently because of Warzone 2.0

There is already an assumption for the louder footsteps: The development team probably wanted to adjust the volume to “Warzone 2.0”, which was released at the start of the season. After all, the two shooters use the same client. Here, a user accuses those responsible of not having learned from the mistakes of the past. Because “Modern Warfare” and “Warzone” were also based on the same client, which caused several problems.

In any case, pushing the opponent is even more difficult with this change. Due to the loud footsteps, sedentary players can hear from a safe distance that an opponent is approaching. However, a few users say: The volume in general has been increased. A few players also find that the steps have been too quiet so far, which is why they welcome the adjustment.

In any case, with the start of the season, Infinity Ward made several balance adjustments, fixed bugs and focused on the vehicles. Furthermore, the map “Shoot House“, which the players of the predecessor already knew.

Black Friday: In 2022, the best Rue du Commerce promotions want to put pressure on the competition

Coming soon to Steam: Hobby crafters are getting a repair and restoration sim