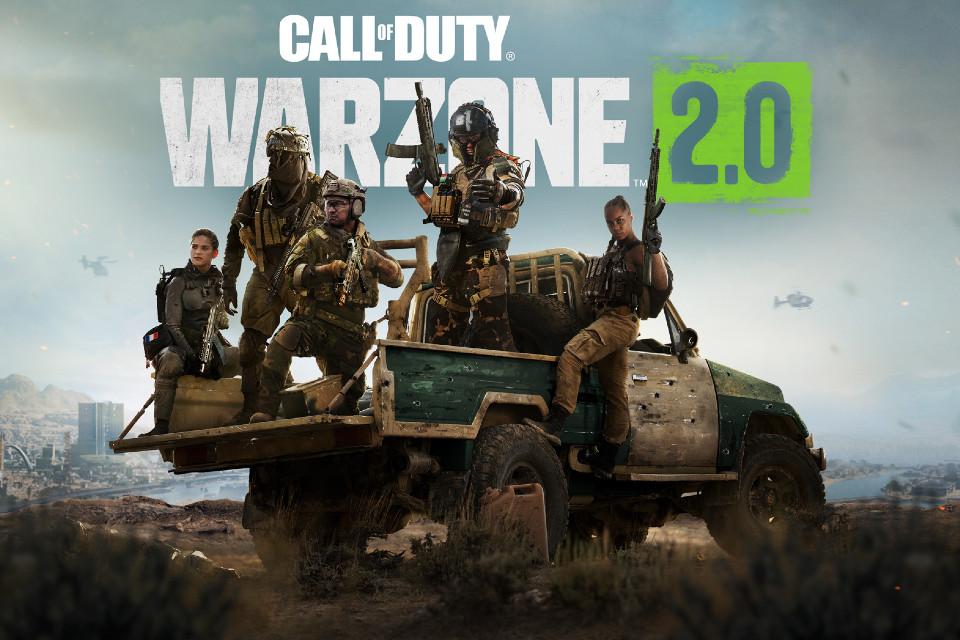 Call of Duty Warzone 2.0 brought a number of new features to Activision’s popular free-to-play battle royale, and one of the most fun updates was certainly the ability to hear and chat with opponents that are closest to you on the maps. Check out how it turned out below!

In addition to yielding endless possibilities for socializing by itself, this feature has also begun to yield many memes and funny situations, such as the one starring and recorded by Rafael Fernandes, who shared the feat on his Twitter guys:

Warzone 2 now allows enemies that are close on the map to talk to each other via voice chat, yielding wonderful scenes like this one pic.twitter.com/fukpHuDPtF

In the video above, we can see and hear a duo that invades a building and surrounds the isolated survivor who was there. And then a funny conversation begins where everyone simulates a kind of robbery that is unfortunately very typical in Brazil: with guns pointed and the victim’s life at risk, they force the other player to drop all their valuables on the ground.

After that, with the robbery properly carried out, everyone laughs and lets the poor guy escape through the window and survive, left to his own luck in a hostile world, since he now has no resources to face other challenges. How far has our society come…

3 Xiaomi smartphones on sale with prices below 300 euros

With RHINOSHIELD's Black Friday, dress up your smartphone without breaking the bank

With RHINOSHIELD's Black Friday, dress up your smartphone without breaking the bank