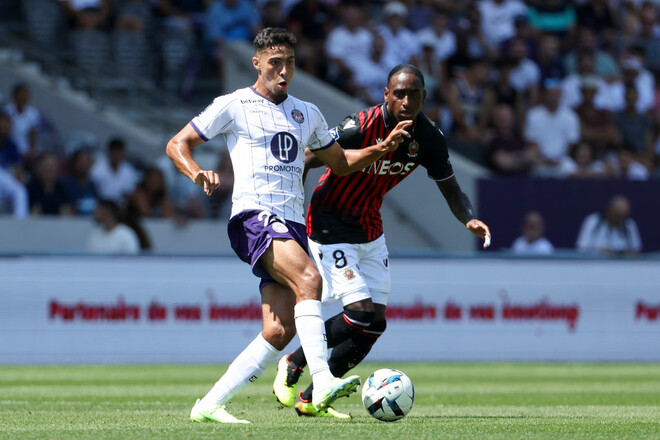 Arsenal continue to explore options to strengthen the team’s attacking line in the winter transfer window.

The 19-year-old attacking midfielder of Toulouse, Fares Xaibi, who is able to play both under the attacker and on the left flank, fell into the sphere of attention of the Gunners.

Shaibi is called one of the young discoveries of this Ligue 1 season, where he made 13 appearances, scored 2 goals and provided 4 assists for Toulouse.

The estimated cost of Shaibi is 4 million euros, which is significantly lower than Shakhtar are asking for Mykhailo Mudrik, who is also being considered by Arsenal.

However, for Xaibi, the Gunners will also have to win the competition – against the Spanish Sevilla.

Battlefield 2042: Inclusion in the EA Access service has an appointment

Here is the new iCloud web interface, Apple surprises us