As with other browsers, we can also use Chrome to store images that we can share. It’s just that in many cases we even record them but when we send them to someone, the other person can’t open them. This is because in some cases they are in webp or avif formats. So that you don’t have any surprises, we’ll explain how you can save images in Chrome that you can later share.

The images you are trying to download in Chrome are arriving in WebP format, but do you prefer them to be downloaded as JPEG or PNG? It’s true that WebP images are smaller than other image formats, so websites use them to make everything go faster. However, it is not very useful to store photographs and other content in this format. This is because some applications do not recognize it. Having said that, we will explain how you can solve this problem and save the images in JPG format or another format of your choice.

Chrome: how to stop recording images in Webp

The problem with new formats

The WebP image format was introduced by Google over a decade ago and, in recent years, has become a standard. Images in this format are smaller and lighter than others, and its superior compression has made it quite popular lately. Despite being smaller, it maintains a high level of quality. 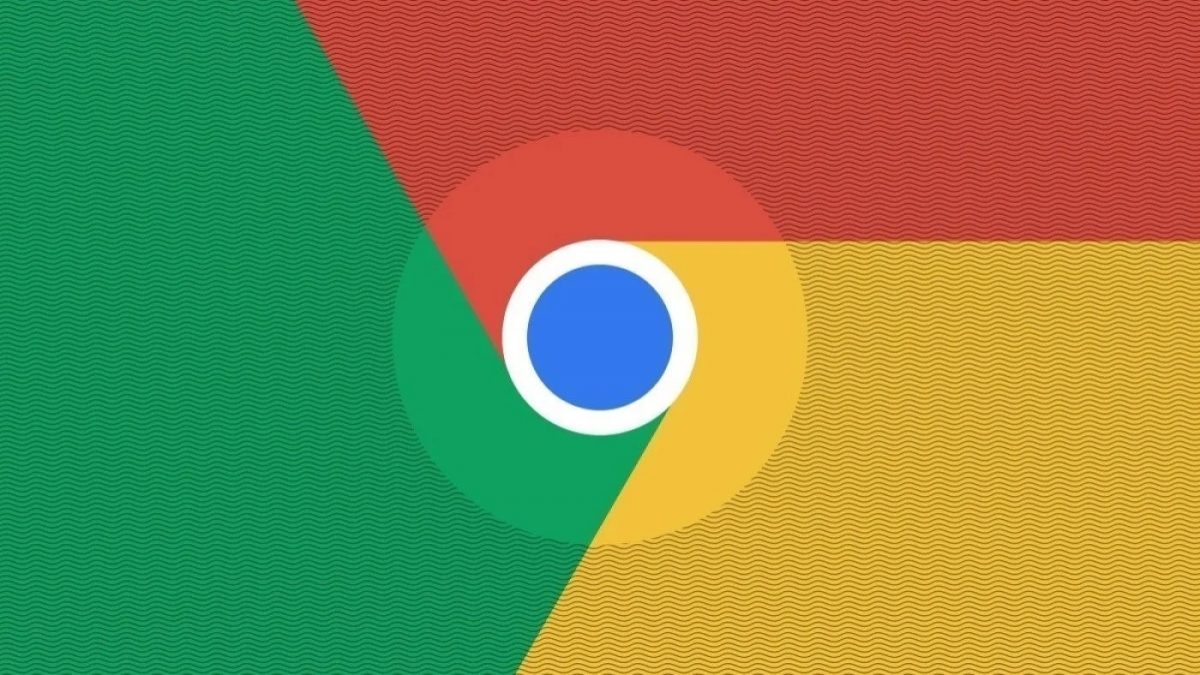 AVIF arrived in 2019 and in several tests carried out by Netflix in 2020, it showed better compression efficiency than JPEG, as well as better preservation of details, less artifacts and better color.

The reason Chrome uses it

According to Google Developers documentation, WebP images are 25% smaller than other image formats. As such, they are relatively easy to load on the web, which helps pages run faster. Due to this, most developers prefer to serve WebP images on their websites to load quickly and increase their search engine rankings.

So, if Chrome stores images as WebP, then most likely the site owner is serving images in that format to their visitors to make the site load faster.

How to save these images in JPEG or PNG?

The easiest way to save WebP images in other formats is to use an extension. Among the hundreds of extensions available, Save Image As Type is the best choice. With this extension, you can directly download images with the right mouse button to any format you want, which makes the process simple.

Once installed, we can start using it right away.

That said, when we see an image we like, we just have to click on it with the right mouse button, choose the Save Image as Type option and choose the desired format. 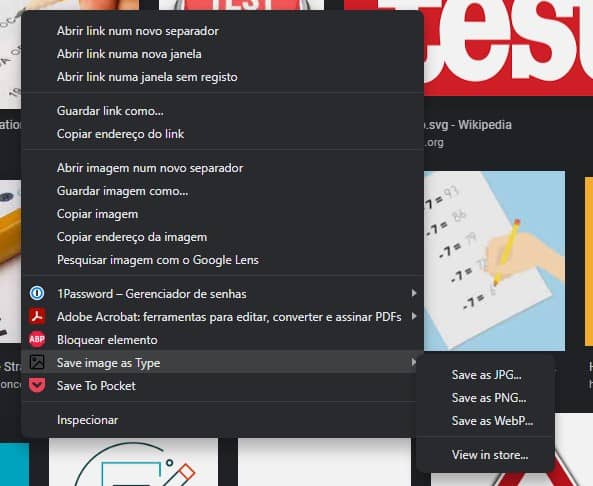 From this moment on we will no longer have problems with WebP images.

Opinion: So much Silent Hill? We are skeptical!

“Not a business, but a casino.” Dynamo cannot convince Tsygankov to sign a contract