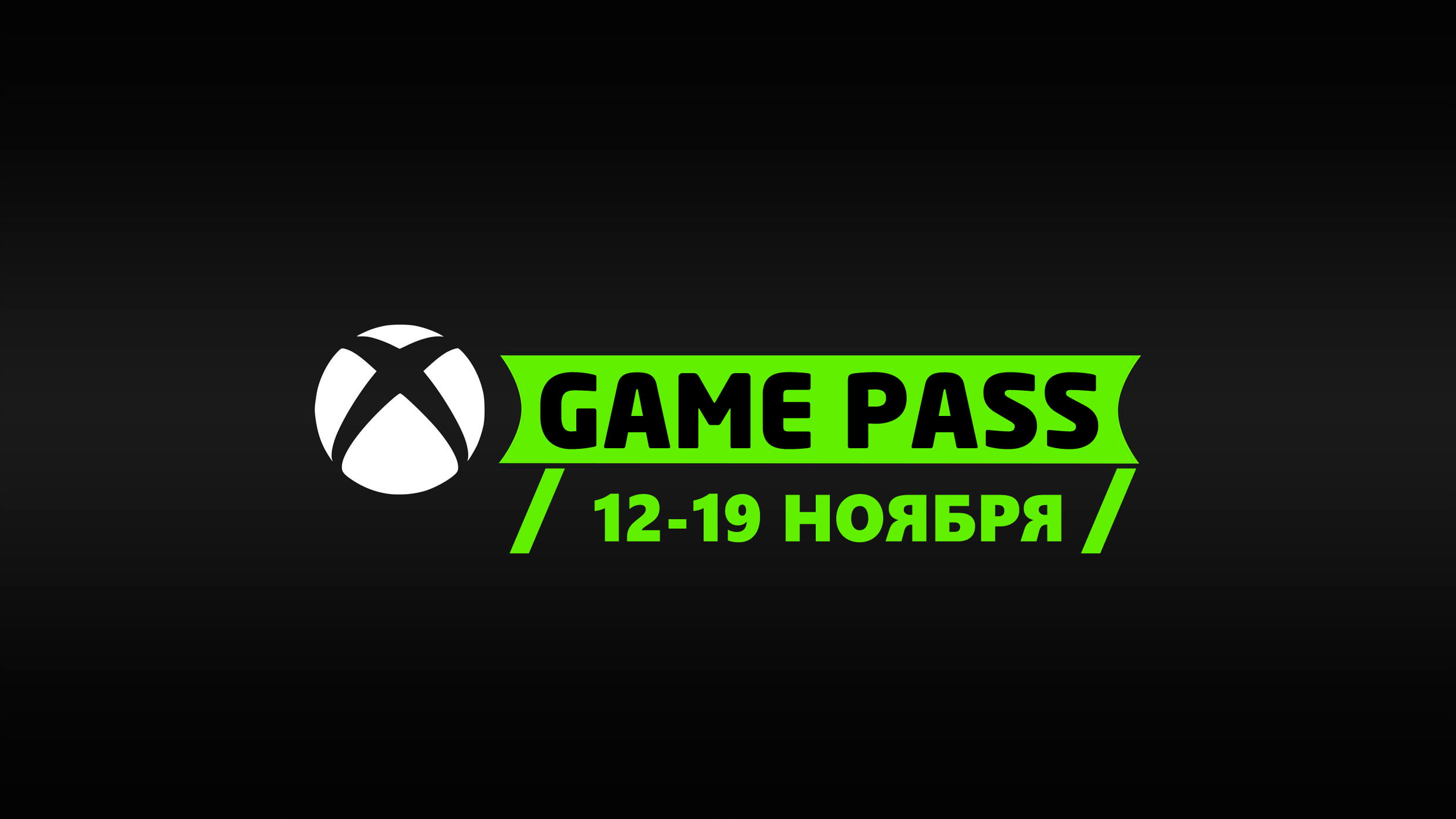 Another week has come to an end, and it has been a busy one for the Game Pass subscription. Microsoft shared information about what releases to expect in the subscription in the second half of November, announced games to be deleted at the end of November, many interesting perks came out and much more. All the news and exciting content on Game Pass for the period from November 12 to 19 in our weekly summary.

There are several projects on this list that are worth paying attention to.

Obsidian’s latest game, Pentiment, received great reviews from players and critics upon release. But it does not have Russian localization at the start – its developers promise to add it a little later.

The game Somerville, which was also expected by many, was released with a lot of technical problems on the Xbox. In general, the game has good reviews, especially from players who were waiting for something close in spirit to LIMBO and INSIDE (a game from one of the creators of these projects), but technical problems can spoil the impression of the project.

The Game Pass subscription will be replenished with the following games until the end of November:

Will be removed from Game Pass at the end of November

Announced the list of games that will leave the Game Pass subscription at the end of November:

There are several new perks coming to Game Pass this week:

Other news and materials

Return to Monkey Island is coming to GOG soon

#AstroMiniBR: Why are there stars on the Brazilian flag?

With the popular Crucial BX500 SSD, the TB costs less than 70 euros