Epic MegaGrant-winning Gori: Cuddly Carnage is a third-person hack ‘n’ slash adventure from Angry Demon Studio set in a futuristic neon world. Players take on the role of the lovable feline hero Gori as he battles his way through hordes of zombie-like mutant toys on his deadly hoverboard FRANK. 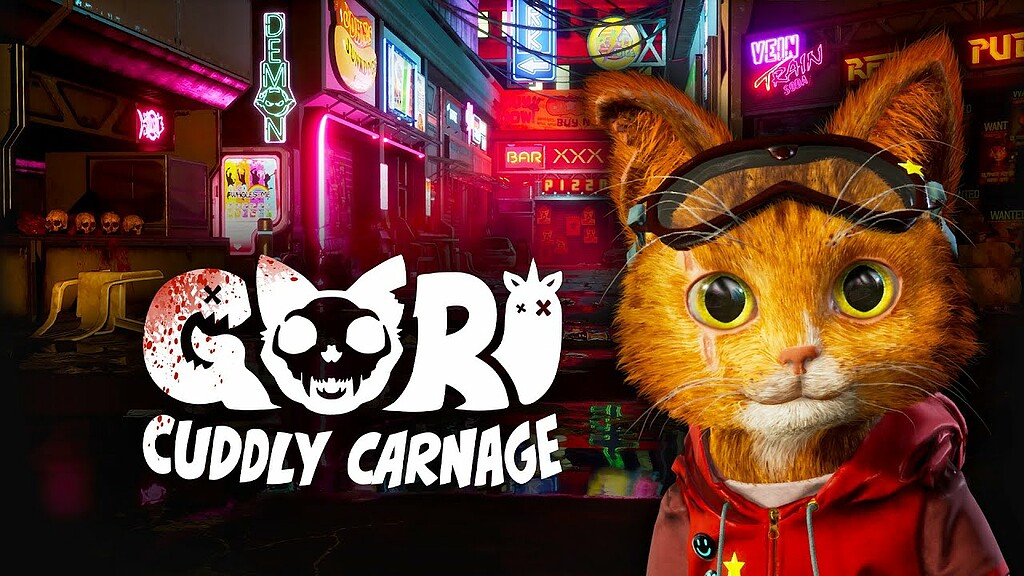 In homage to a certain other ginger cat, the following action-packed trailer showcases all-new gameplay and levels in the twisted and toy-filled world of Gori: Cuddly Carnage.

Gori: Cuddly Carnage will be released in 2023 for PC, Nintendo Switch, PlayStation 4, PlayStation 5, Xbox Series X|S and Xbox One.

Wired Productions BETA Entry Form to enter the Closed BETA for both titles.

Black Friday 2022: Want a good wireless gaming headset? This SteelSeries is on sale on Amazon!

One in three adults is affected: How to correctly identify shingles

All-in-1 PC: this competitor of the Asus version iMac loses €200 during Black Friday

Fury collects cash. 50 thousand tickets for the fight with Chisora ​​were sold per day

EBay offers: Google Pixel 6 Pro at a discount with the November 2022 coupon