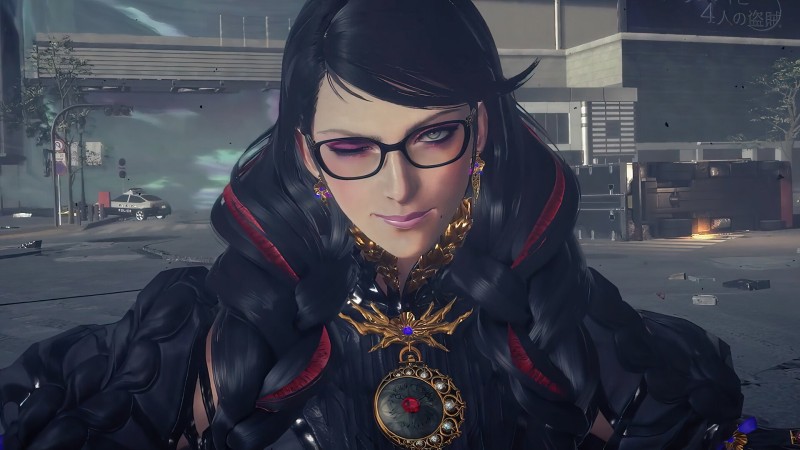 Speaking of Bayonetta 3, PlatinumGames director Hideki Kamiya accidentally confirmed Bayonetta 4, much to the delight of fans of the series.

Hideki Kamiya, PlatinumGames, generally confirmed that Bayonetta 3’s ending is about Bayonetta 4. He tweeted his thoughts with his classic excerpt. Note: Kamiya doesn’t say anything about the ending of Bayonetta 3, but does mention one specific fact. If you’re worried that a spoiler might ruin the surprise, don’t read on and be content with him talking straight out about Bayonetta 4 and something related to the new game.

“Honestly, I expected this… but no one seems to understand the latest part of Bayonetta 3, so I think Bayonetta 4 will come as a surprise to everyone… I say this now because I’m sure that when Bayonetta 4 comes out, many will say: “You added that after the game, didn’t you?”

It's already released! This could be the movie of the year on Netflix!

Paragon: The Overprime Coming to Early Access in Early December

God of War Ragnarok: the Japanese commercial is so crazy as to be brilliant