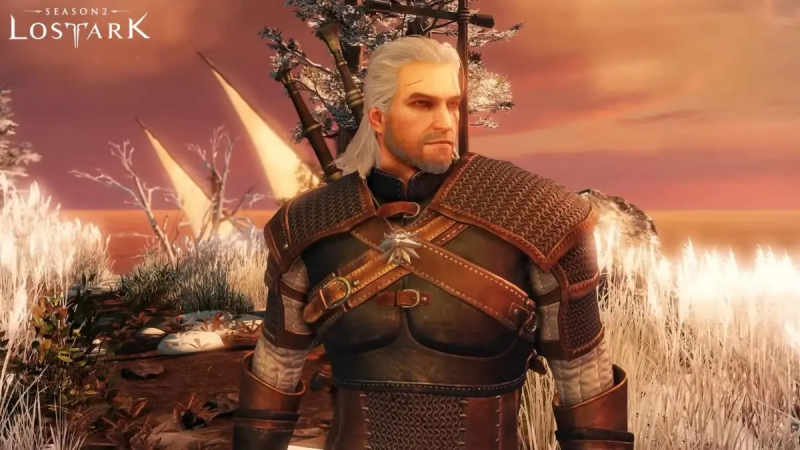 Even though a crossover with The Witcher was announced for the popular MMORPG Lost Ark over a week ago, not much has been revealed so far.

Smilegate has released a trailer for the Korean version of the game, giving a glimpse of what players can expect from the crossover when it launches locally on November 23rd.

We learn that a grandiose festival has just ended on a small island in the Hyena Sea and a mysterious portal has appeared, thanks to which Geralt and his friends ended up in Arcesia.

In particular, in the trailer, in addition to the inevitable Geralt of Rivia, several characters from The Witcher are shown: Ciri, Yennefer, Triss and Buttercup.

More details weren’t provided, but it’s nice to get a glimpse of the event before it hits the western servers.

Artem Dovbik celebrated his scoring anniversary in the match against Shakhtar

There are those who make a lot of money on TikTok! Do you know how?

This is why Lebron James celebrates God of War Ragnarök

Netflix with ads: the list of films and series not available

Resident Evil 4 Remake will have almost no QTE, far fewer than the original