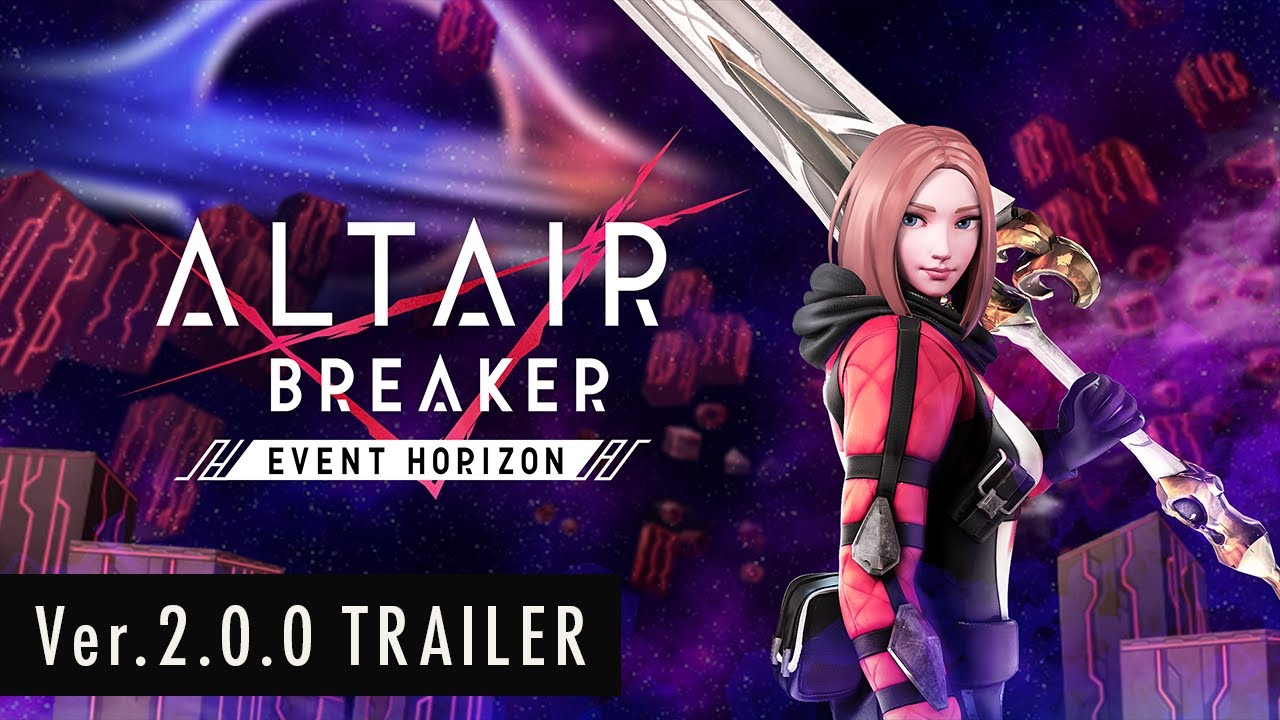 In this update, a new location “Depth” and a new boss “Unknown” were added to the game, as well as other materials intended for advanced players. In addition, the Royal Set DLC is now available for purchase, including new weapons and avatars.

The structure of the map changes each time you explore it. This is a high difficulty area that can be completed after defeating the latest evolutionary form of LAWS-ZERO. The area also has a new LAWS drone circling in the air.

A large unidentified LAWS named “Unknown” lurks in the depths of a new area. LAWS are experimental combat AIs left behind and roaming freely. This boss surpasses LAWS-ZERO in strength with his super-powerful attacks that take advantage of VR space in all three dimensions.