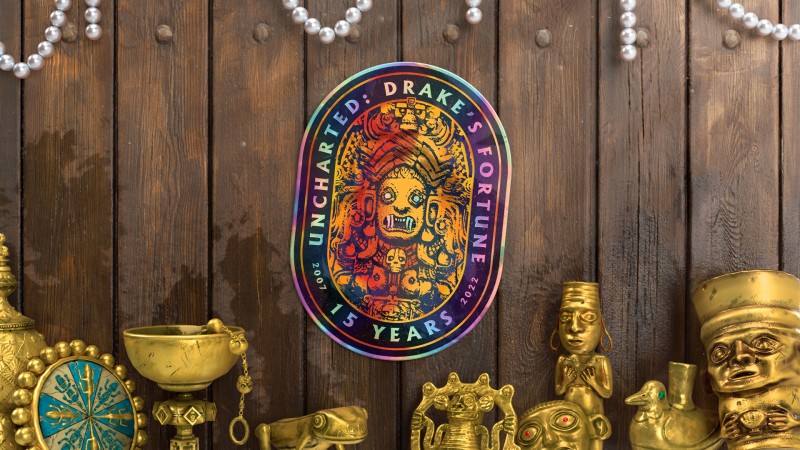 November 19th marks the 15th anniversary of the release of Uncharted: Drake’s Fortune, which launched Naughty Dog’s franchise of 4 licensed games and several spin-offs. On this occasion, the studio issued a statement thanking the fans for their 15 years of support.

Uncharted fans! As our beloved franchise turns 15 on November 19, we first of all want to say a huge thank you to everyone who has supported the franchise. Whether you’ve been there since day one or just discovered the series this year with the launch of the Uncharted: Legacy of Thieves Collection, we’re eternally grateful for and overwhelmed by your support. For years, we’ve received handwritten and emailed letters about how the Uncharted games have impacted the lives of people around the world. Everything from fan art to cosplay photos to hand-forged “Sic Parvis Magna” rings make their way into Naughty Dog, reminding us that even FIFTEEN YEARS later, Drake and his adventures live so far beyond the time we first published. first game.

Pokemon Scarlet and Violet: let's explore Paldea in the first two hours of the adventure

This Samsung soundbar is less than 200 euros for Black Friday

Iran loses goalkeeper before the end of the 2022 World Cup