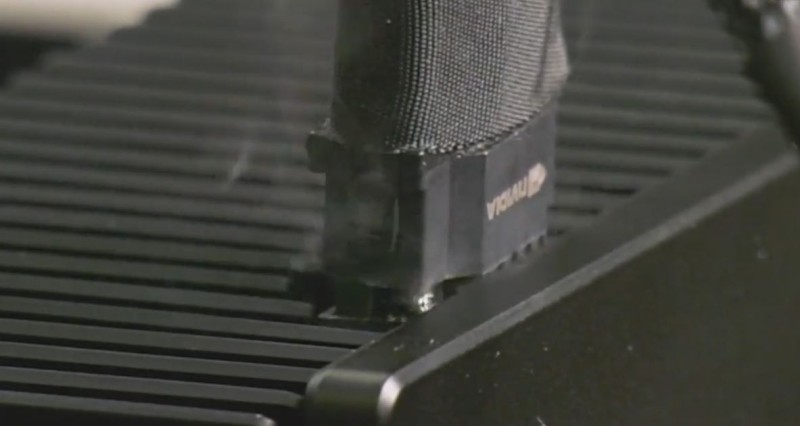 Nvidia has acknowledged the melting connectors incident on the RTX 4090 adapter and card and has made recommendations to avoid this situation. The company strongly recommends that customers, during the PC assembly process, first insert the power connector into the card until it clicks, check this fact visually, and only then insert the graphics adapter into the motherboard. 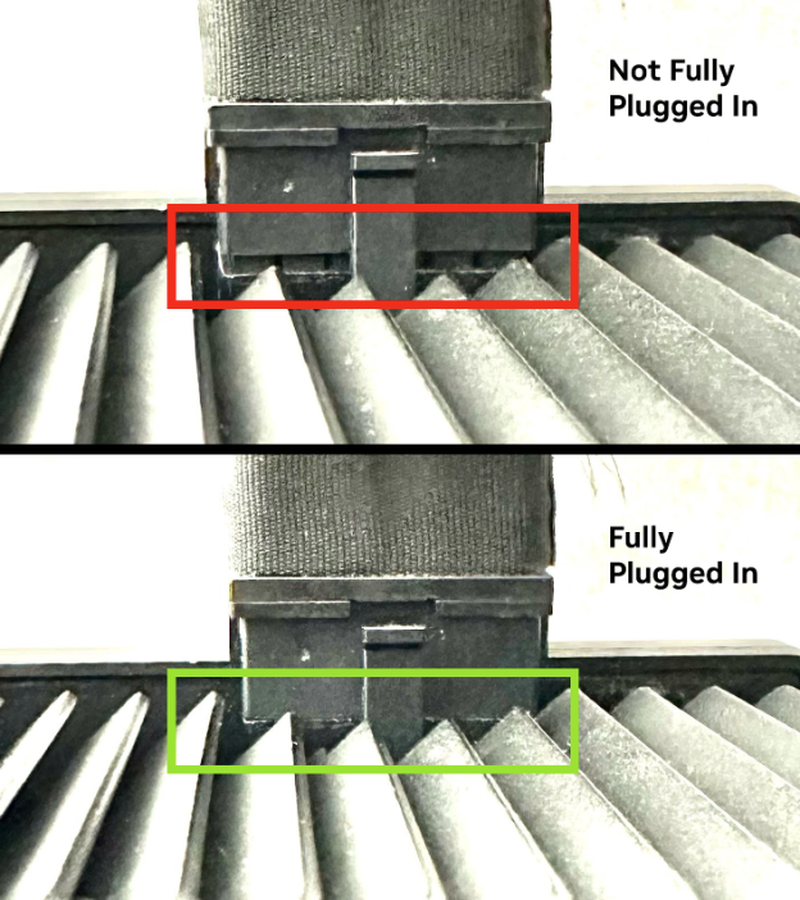 Two options for connecting the power connector to the RTX 4090 – incorrect (top) and correct (bottom).

Nvidia explained that the company is aware of 50 cases where the card connectors or the RTX 4090 power adapter cable have melted.

Nvidia and partners promised to replace the RTX 4090 video cards that failed in this case under warranty, regardless of the cable or card used.

Nvidia engineers are working on additional ways to secure the power connector before turning on the graphics card.

Industry experts believe the company’s findings could easily be seen as shifting the blame to users. Of course, Nvidia doesn’t explicitly say that this is a user error in every 50 cases, but the company’s explanation clearly implies this. This response from the company is a simple and convenient explanation for users who have been suggesting for almost a month that the problem is caused by something more critical, such as poor soldering or too thin wires in the adapter adapter for such a powerful video card.

The head of the sales department still left Twitter - a week ago, Elon Musk persuaded her to return