Over 160,000 NVIDIA GeForce RTX 40 graphics cards have already been sold, and there is still a large stock in retail 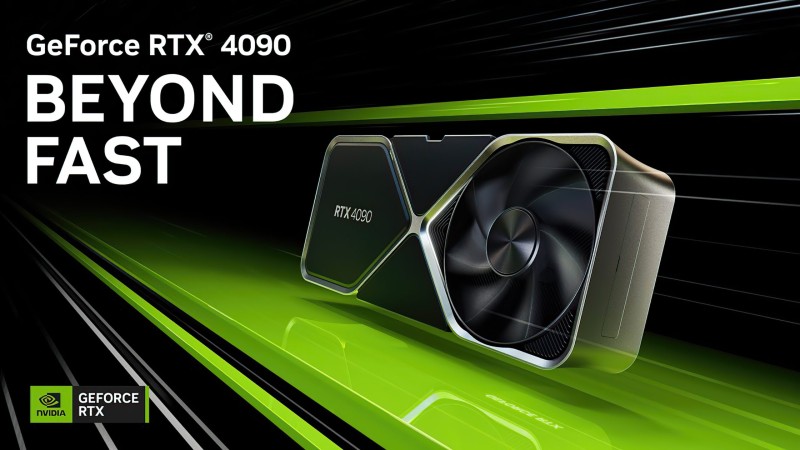 Independent sources shared the first sales reports NVIDIA GeForce RTX 40but despite the impressive numbers, retailers are suggesting that the RTX 4080 may not be as desirable a choice as the RTX 4090.

Portal Wccftech and user Chi11eddog reported that the RTX 4090 sold in quantities 130 thousand copies, which is 5 thousand more compared to yesterday’s GamerNexus report. A really impressive number for such expensive graphics cards, but there is one problem, which is the lack of competition from other companies and NVIDIA itself.

If someone is willing to spend over $1,000 on a card, they will prefer to go for the RTX 4090, which only costs a few hundred dollars more than the RTX 4080. Retailers have reportedly confirmed this unequivocally as they tried to sell the RTX 4080 starter stock on this week, which did not happen with the RTX 4090.

A source from MLID says that retailers will sell RTX 4090 cards faster than RTX 4080 cards, often with half or a third of the starting stock. Buyers complain that the RTX 4080 just doesn’t show enough to justify the price.

GeForce RTX 4080 is the main competitor for the upcoming series AMD Radeon RX 7900, which comes at a lower price, and gamers can choose this option. However, AMD’s main problem has always been a small initial stock of goods, and so far the company has not made any promises about how many video cards will be prepared for sales.

Tales of Arise: Beyond the Dawn recorded by Bandai Namco in Europe, is it a sequel or a DLC?

I installed a VPN on my iPhone, here's why

Overwatch 2: Prepaid for everyone with SMS protection and more fun in the future as a supporter

Hogwarts Legacy will be at CCXP on December 3, with exclusive content