Paragon: The Overprime Coming to Early Access in Early December 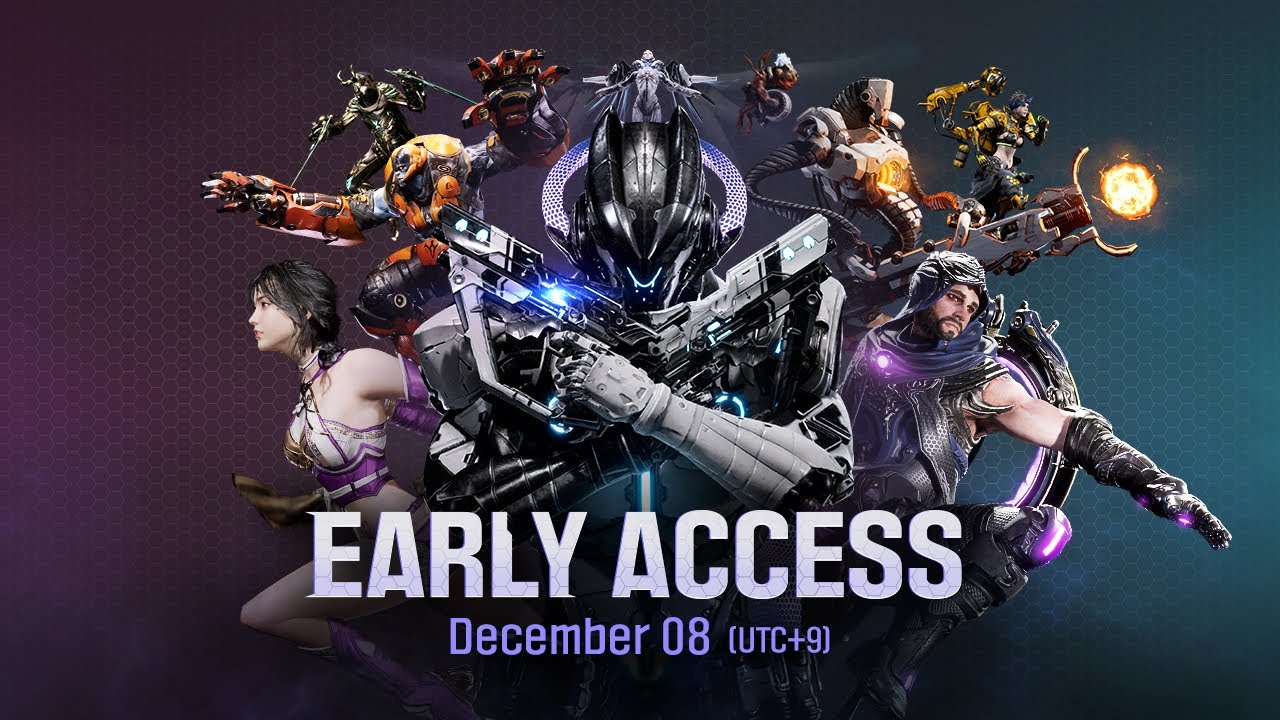 Developer and publisher Netmarble has announced that their upcoming free-to-play MOBA game Paragon: The Overprime will be available in Early Access on December 8, 2022.

Early access to Paragon: The Overprime will be available on both the Epic Store and Steam with a roster of 27 heroes. Players will find new characters and original Paragon fan favorites.

Paragon: The Overprime is a team-based first-person shooter game that anyone can play for free on PC. Players participate in a 5v5 game, working with teammates to conquer the Prime battlefield. The game celebrates strategic action and fast-paced battles between two teams intent on destroying opposing territories. Players can choose from a variety of powerful heroes using their unique skills: Warrior, Support, Ranger, Caster, Tank, and Assassin.

Will the Marvel universe end? Marvel Studios has responded!